Jennifer Lopez and Ben Affleck, who were once "it" Hollywood couples and famously dubbed “Bennifer,” were recently spotted together in Los Angeles. What's more, is this news came just after Lopez split from her longtime beau, Alex Rodriguez.

So are the beloved couple back together after twenty long years? And, are their fans happy about the apparently rekindled relationship? More details on the article!

Jennifer Lopez & Ben Affleck Have Been Hanging Out Quite A Lot!

Affleck, 48, has been spotted not once but multiple times visiting Lopez, 51, at her home in California, as per Page Six. He was picked up in a white Escalade SUV that reportedly belongs to Lopez and then taken to her Los Angeles mansion. While both have not been photographed together yet, a "security picks him up at a nearby location and drops him off after spending a few hours at her house.”

The Oscar winner has reportedly visited JLo three times since she came back to Los Angeles after shooting her new film titled “Shotgun Wedding” in the Dominican Republic. However, a source close to Lopez and Affleck said that both are just friends and have remained so since their break-up in 2004. 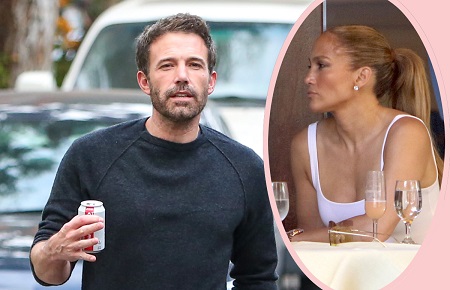 CAPTION: Affleck has been spotted not once but multiple times visiting Lopez at her home in California after the latter's split from fiance Alex Rodriguez SOURCE: News Dome

The Dance Again singer was spotted dining with Rodriguez, a former New York Yankees baseball player, at the Hotel Bel-Air on April 23. The 51-year-old owns a $28 million mansion in the vicinity. Page Six notes that Affleck was spotted at the same hotel a day before, dropped off by a white SUV that later drove Lopez to a business meeting.

On April 28, the Batman v Superman actor was seen leaving Lopez's Bel Air home. The next day, he was spotted dropping his car at the Hotel Bel-Air and being picked up by another car, suspected to be of Lopez. The same vehicle dropped him back at the hotel about three and a half-hour later.

Are Affleck And JLO Back Together? Fans Reaction To The News Of Possible Bennifer Reunion

On scouring the social media channels, most fans appear to be happy about the reunion. Some even want Affleck and Lopez to be a couple ASAP! "Ben Affleck and Jennifer Lopez getting back together means we are moving towards the correct timeline again. Things are finally returning to normal," one wrote on Twitter.

Another fan mentioned the news of the stars getting back together pacified them. "My anxiety is spiking again and the only thing that is currently calming me down is reading more online gossip about how Jennifer Lopez and Ben Affleck might be back together," another wrote. 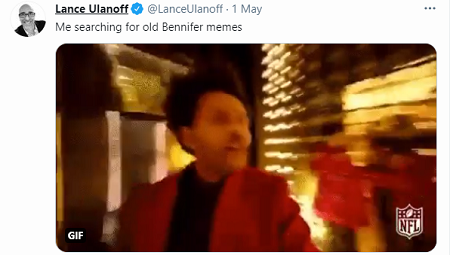 The fan pages dedicated to both Lopez and Affleck on other social media channels like Instagram have been sharing a slew of the former couple's pictures from when they were first together. It seems most fans are excited about the news and are patiently waiting to hear the official confirmation.

Relationship Timeline: Why Did They Broke-up?

Lopez and Affleck first met on the set of the movie Gigli back in 2002. At the time, JLo was married to her second husband, former backup dancer Cris Judd. Following separation from Judd in 2003, Lopez and Affleck made their romance public which quickly became a high-profile relationship.

The duo became a prominent Hollywood super couple, labeled by the media as "Bennifer," becoming one of the first pair to receive the hybrid name and eventually starting the trend of combining celebrity couples' names. Lopez revealed on ABC's Primetime with Diane Sawyer that both had got engaged in November 2002 though they wanted to keep it a secret for some time. 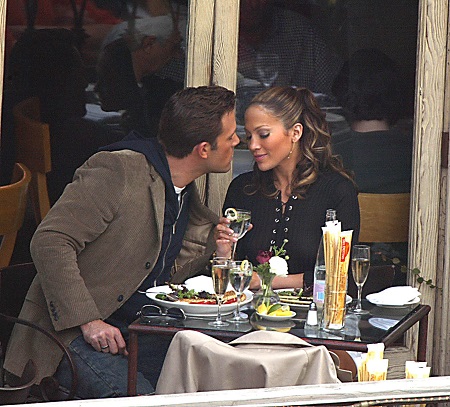 CAPTION: Lopez and Affleck first met on the set of the movie Gigli back in 2002 and eventually started dating SOURCE: Us Weekly

The 51-year-old singer described the proposal as “traditional, but also in a very spectacular way, as of course Ben would do it … it was very, very beautiful.” Affleck had popped the question in early November, gifting her with a custom-made Harry Winston pink-diamond solitaire ring. She also acknowledged the disapproval of their relationship, saying both bonded over similar upbringings.

"People were so f---- mean about her — sexist, racist. Ugly, vicious s--- was written about her in ways that if you wrote it now you would literally be fired for saying those things you said," Affleck later recalled during The Hollywood Reporter's Awards Chatter podcast. 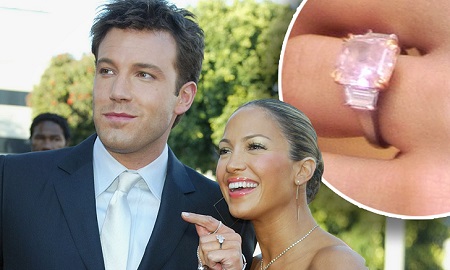 Lopez and Affleck were set to walk down the aisle in Santa Barbara in September 2003 but postponed the ceremony just one day before their scheduled wedding, issuing a joint statement that read: "Due to the excessive media attention surrounding our wedding, we have decided to postpone the date."

"We began to feel that the spirit of what should have been the happiest day of our lives could be compromised. We felt what should have been a joyful and sacred day could be spoiled for us, our families and our friends," the statement continued. The former duo is said to have briefly rekindled their relationship after splitting in the wake of the canceled wedding.

They officially confirmed the break up in January 2004, with Lopez citing it as her "first real heartbreak." Though the exact cause of the spit has not been disclosed, excessive media attention is said to have been a major factor. "We didn't try to have a public relationship. We just happened to be together at the birth of the tabloids, and it was like 'Oh my God.' It was just a lot of pressure," Lopez told PEOPLE in 2016.

Lopez & Affleck After Calling it Quits 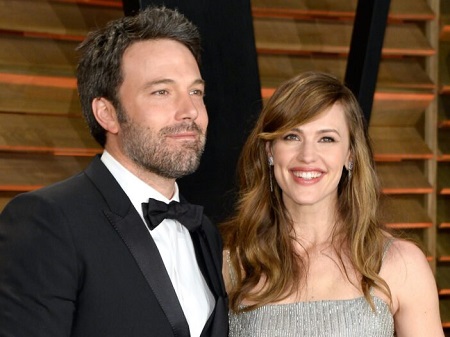 After announcing his split from Garner in June 2015, Ben had a long-distance relationship with New York-based television producer Lindsay Shookus from mid-2017 to mid-2018. He dated Cuban actress Ana de Armas from March 2020 to January 2021.

On the other hand, Lopez secretly married her longtime friend, singer-songwriter Marc Anthony on June 5, 2004. They welcomed twins: daughter, Emme Muñiz, and son, Max Muñiz, on February 22, 2008. Marc and Jennifer announced their split in July 2011. 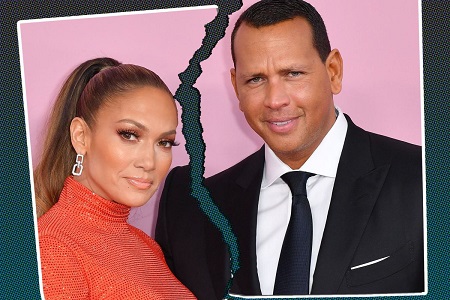 CAPTION: Lopez and Rodriguez started dating in 2017 and got engaged in 2019-Sadly the former couple broke up in 2021 SOURCE: Page Six

From October 2011 to August 2016, Lopez was in an on-again, off-again relationship with her former backup dancer Casper Smart. The 51-year-old started dating baseball player Alex Rodriguez in February 2017, and both got engaged in March 2019. They called off their engagement in April 2021.