Is Singer Jennifer Lopez in a secret relationship with actor Casper Smart; or is that a rumor? 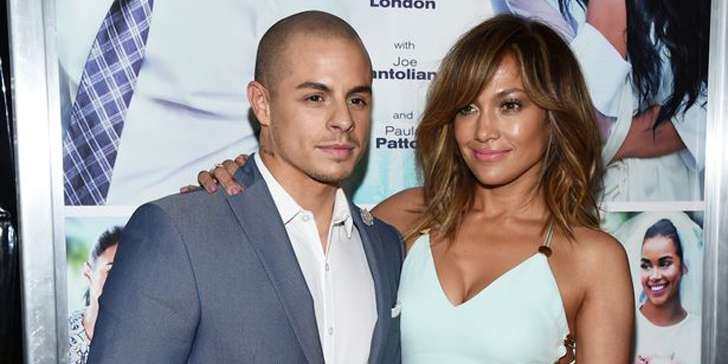 After three marriage and three divorces, Jennifer Lopez confirmed her worst kept secret that she and Dancer Casper Smart are definitely dating.47-year-oldd Jennifer Lopez is in love with 18 years younger Casper but they have not married yet and according to some rumor, the couple is getting married sometimes soon. During her appearance on "The Ellen DeGeneres Show" the singer tried to keep it low but the host Ellen DeGeneres did not let her.

In the show, Jennifer assured DeGeneres that she was not hiding any big plans after she gifted smart a tuxedo for Christmas. Jennifer said that she was opening her residency in Vegas and she suggested Casper to wear a dress on the opening night so that he look nice. When the host questioned whether the opening was for the wedding, Jennifer replied that there was no any wedding plans. Jennifer also said that she loves getting married and she would really like to get married in a church with a big dress.

After getting married three times with Ojani Noa in 1997, Cris Judd in 2001 and Marc Anthony in 2004 respectively, the mother of 7-year-old twins Max and Emme Jennifer Lopez said that her children made her life better and helped her to grow as a human being. If their wedding is organized somehow, the expected wedding destination will be at her home in the Hamptons which might be more of a party than the wedding. Casper served as Jennifer's 2012 Dance Again Tour's choreographer which was a promotion for backup dancer after dating Ain't Your Mama singer.

One of the nicest coolest guys @thenotoriousmma

After Jennifer Lopez's troublesome relationship and three failed marriage in the past, there was a very mere chance for Smart to make his lawfully wedded wife and now the time is coming soon. After her divorce with the father of twin children in 2011, the couple began dating but they broke up in 2014 and now they are patching it up. Casper whose personal life is unknown to the media is great with the twins and wants to have a baby of his own too. 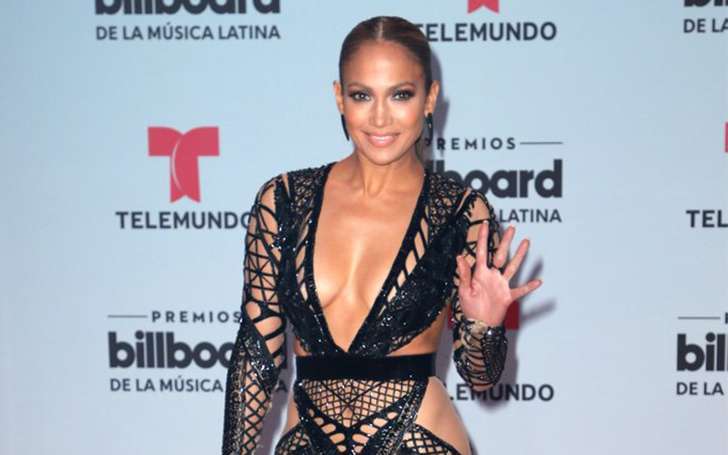