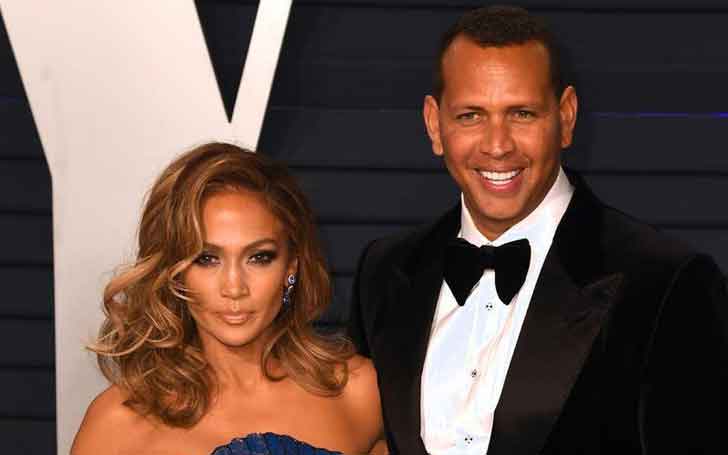 Singer Jennifer Lopez is officially off the market! The 49-year-old On The Floor singer is engaged to her boyfriend, former MLB player Alex Rodriguez.

Rodriguez, 43, took to his Instagram on Saturday to announce his engagement to the singer. He wrote "She said yes" in his social media post where he shared a snap featuring the huge engagement ring as he holds her hand. 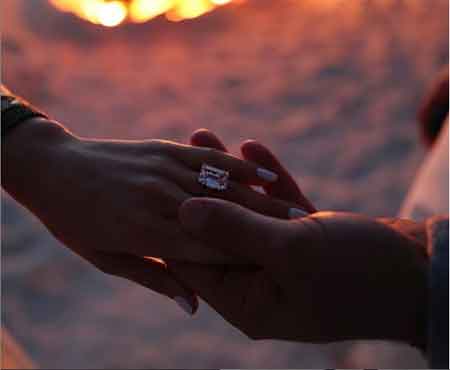 Lopez also shared the picture on her Instagram with several black heart emojis. Sources close to the couple revealed Rodriguez popped the question during the couple's getaway to the Bahamas. One source told People "Everyone is super happy for both of them."

The lovebirds' engagement news comes weeks after they celebrated their two-year anniversary on February 3. "You make my world a more beautiful safe and stable place," wrote Lopez in her touching Instagram post on February 4.

In March 2017, a source close to the couple revealed they were dating, shortly before the former baseball player confirmed their relationship. Then the couple started to be called as "J-Rod." J-Rod made their first official appearance at Met Gala in May 2017.

Meanwhile, in October 2018, Jlo and her beau were rumored to be engaged, however, after a series of rumors, sources close to the pair denied their engagement rumor. 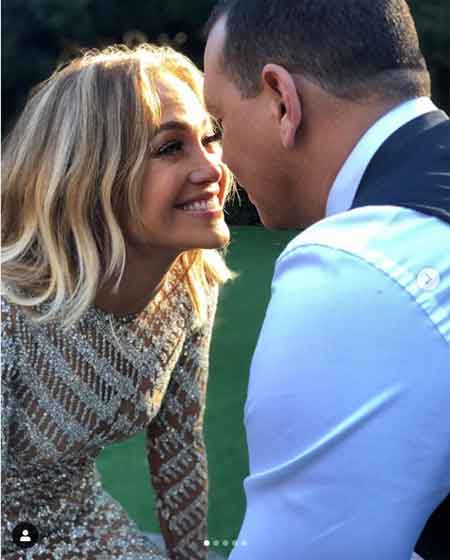 Before, she was married three times. She married her first husband Ojani Noa on February 22, 1997. Then Lopez made headlines after she tied the knot with the Cuban waiter, however, their relationship remained short-lived as they separated in January 1998.