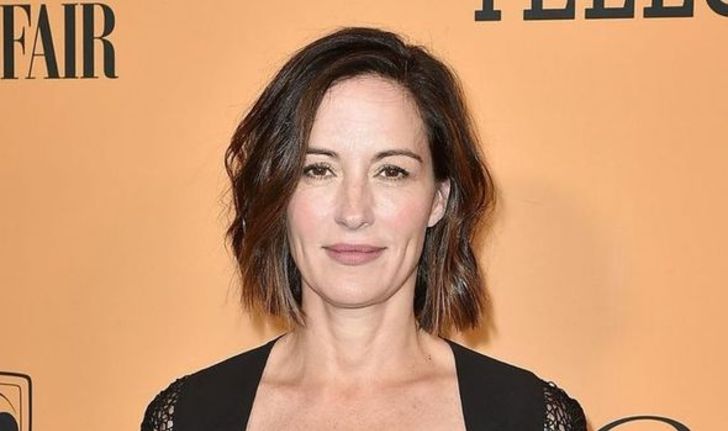 Professional since 1995, Wendy Moniz, an American TV actress marked fame in the acting industry portraying Dinah Marler in the soap opera Guiding Light (1995- 1999). Ever since then, Moniz has appeared in the TV series Nash Bridges, Law & Order,  The Guardian, and Betrayal, totaling 20 acting credits. Currently, the Kansas City-born actress appears in a recurring role in Yellowstone.

Wendy was born on  January 19, 1969, in Kansas City, Missouri, the United States, to Bob Moniz and Billie Moniz. She has a sister named Dawn. An American by nationality, Moniz hails from Portuguese and Irish descent. As of September 2020, she is 51 years old.

After attending BMC Durfee High School in Fall River, Massachusetts, Wendy enrolled at Siena College in New York and graduated in 1991 with a BA in English and Theatre.

Following graduation from college, Moniz worked in commercials & later earned her TV debut in the CBS Soap Opera  Guiding Light in 1995. Throughout 1999, she portrayed the role of Dinah Marler in 100 episodes & got 2 nominations for Soap Opera Digest Award. 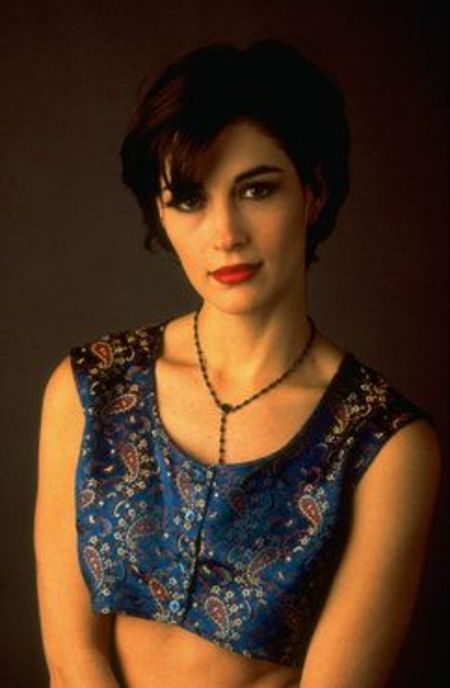 From 2013 to 2014, Moniz was regular cast  Elaine McAllister in TV drama Betrayal alongside Hannah Ware, Henry Thomas, and Chris Johnson. She has appeared in recurring roles in:

Married Twice and Mother Of Two

Wendy Moniz married twice in her life but split with both. She was in a marital relationship with David Birsner for 5 years, from 1991 to 1996. The Guiding Light actress then exchanged vows with the second husband Frank Grillo, an American actor, on October 28, 2000. She had met Frank earlier in 1995, as they co-starred in Guiding Light.

Together, the couple welcomed 2 children, both sons: Liam Kiki (born on June 13, 2004) and Rio Joseph (January 25, 2008). Moreover, Moniz is mother to stepson Remy from Grillo's previous marriage to Kathy Grillo. 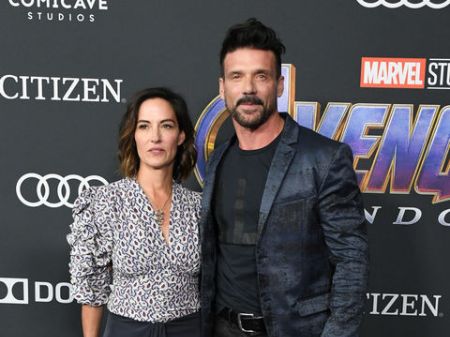 CAPTION: Wendy Moniz and her second husband Frank Grillo; they split in 2020 after 19 years of marriage SOURCE: Extra TV

After 19 years of marriage, Wendy Moniz and Frank Grillo separated on February 21, 2020, and filed for divorce in March 2020, stating joint legal and physical custody of 2 sons.

According to online sources, Wendy has a net worth of $1 million as of September 2020. Professional for over 25 years, the American actress grabbed her fortune mostly through TV career. Without a doubt, Moniz earned hundreds of thousand dollars per year through TV series, but never mentioned the exact figure of her payroll.

Currently, she is a recurring cast in Yellowstone and pockets tens of thousand dollars per appearance; its regular cast & highest-earning personality Kevin Costner pulled in $500,000 per episode.