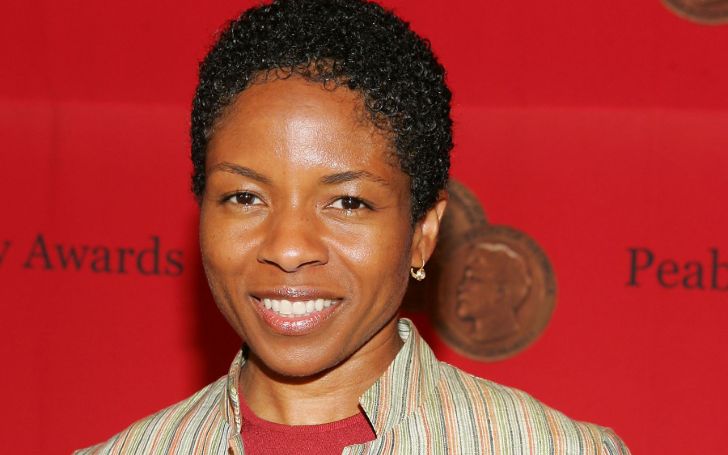 LisaGay Hamilton is an American actress known for her outstanding portrayal in movies and TV series like True Crime, The Practice, Jackie Brown, House of Cards, The Sum of All Fears, Men of a Certain Age, and others.

Born on 25 March 1964, LisaGay Hamilton is 56 years old. She was born to Ira Winslow Hamilton, Jr. and Eleanor Albertine Blackwell in Los Angeles, California, the United States. She grew up in  Stony Brook, New York, Long Island with her sister Heidi Hamilton.

She holds an American Nationality and belongs to the Afro-American ethnic background. She has a height of 5 feet 2 inches (157 cm) and weighs around 62 kg (136.6 pounds).

Regarding her education, she is a graduate of Carnegie Mellon University. She has a Bachelor's degree in Fine Arts and a graduate diploma from the Juilliard School.

Journey From Theatres To Movie Industry

LisaGay Hamilton started her career in 1985 through a minor role in the movie Krush Groover. As of 2020, she has over 65 acting credits and 2 directing credits.

She is popular for her roles as Rebecca Washington in ABC’s The Practice, as Melissa Thoreau in Men of a Certain Age, as Celia Jones in Netflix’s House Of Cards and many others. 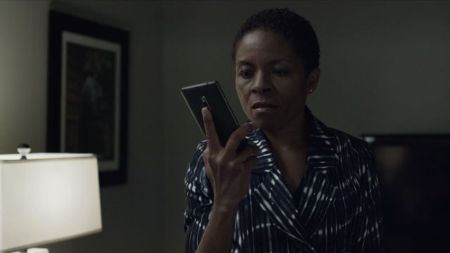 For her outstanding portrayal, she has received the 2005 Locarno International Film Festival Award for Best Actress, 2003 AFI Fest, and 2 more. Moreover, she has been nominated for 16 prestigious awards as Image Award and Black Reel Award.

Before she debuted in the movie industry, LisaGay was active in classical theatre. She has performed in plays like Measure for Measure, Reckless, Tartuffe, and Much Ado About Nothing to name a few.

Net Worth From Her Decades-Long Career???

With over 3 decades in the film industry, LisaGay Hamilton is estimated to have a net worth of $5 million as of 2020. The primary source of her income is salaries from movies, profits from movies, sponsorships, and endorsements deals.

LisaGay Hamilton is married to Robin Davis Gibran Kelley. They exchanged their marital vows on 23 August 2009 in a lavish wedding ceremony. 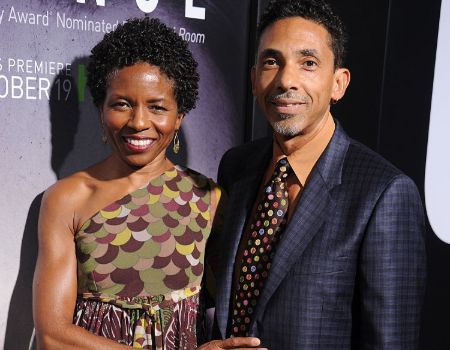 Her husband is an American historian and writer. Kelley is also a professor of American History at the University of California, Los Angeles (UCLA).

The couple resides in the View Park-Windsor Hills near Los Angeles California.