Game Of Thrones Actress Maisie Williams Aka Arya Stark Says Fans Will Not Like The Ending!! 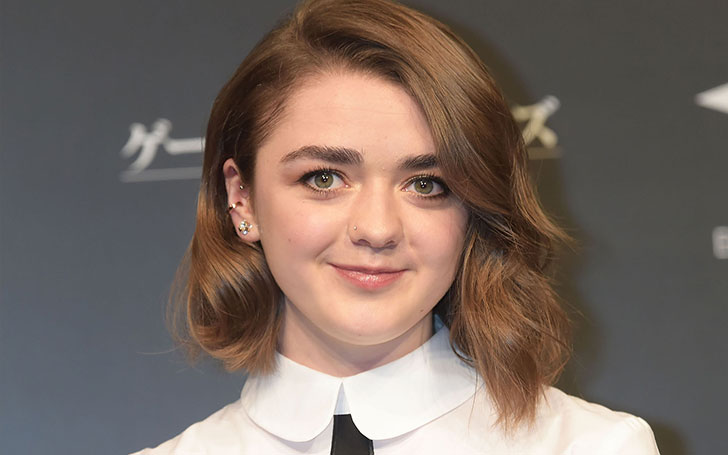 Game of Thrones' (starring Emilia Clarke, Kit Harington, Sophie Turner, Peter Dinklage, Lena Headey) last season is going to be released on 14 April 2019 and many fans are curious to know about the final chapter.

With so many assumptions and theory going on GOT actor Maisie Williams aka Arya Stark revealed that the fans will surely not be ready for this ending. 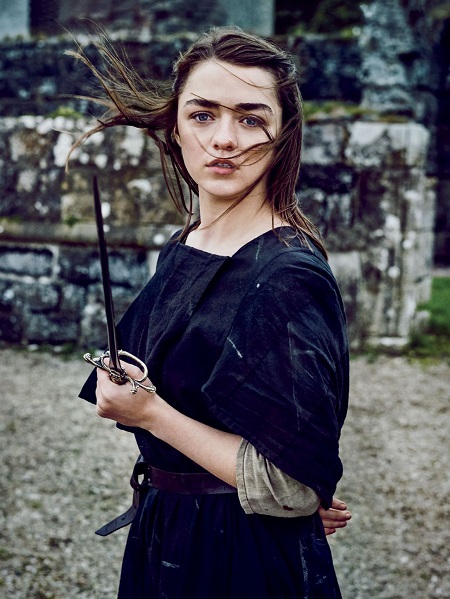 CAPTION: Game Of Thrones Actress Maisie Williams Aka Arya Stark Says Fans Will Not Like The Ending!! SOURCE: Pinterest

She was speaking at New Castle University,  Newcastle upon Tyne NE1 7RU, the United Kingdom about her new social media app, Daisie. Thereafter her speech, few of the students asked her some cheeky questions about the releasing HBO series Game of Thrones.

Among the audience, one raised the question and wondered if the fans would be happy by the ending of or not.

The Game of Thrones, Arya Stark, Maisie opened up that she is not really sure yet.

She further explained:  “I think as it’s sort of gone on people keep asking me what I’m going to do next and everyone thinks it’s going to be amazing.”

After that Williams silent up being worried that she would accidentally spill the beans. Before she kept quite she teased the fans: “I can’t say, but it’s a very, very fun season - cheers!”

The reel life Arya Stark in an interview with the Sky News said:

I don’t know that anyone is going to be satisfied. No one wants it to end, you know, but I’m really proud of this final season. I’ve always felt ashamed to say things like that, but I am. I’m really proud of all the work we’ve put it, for me, it’s the right time. I hope people like it.

She also denied a spreading rumor of films director shooting multiple endings of the final season.