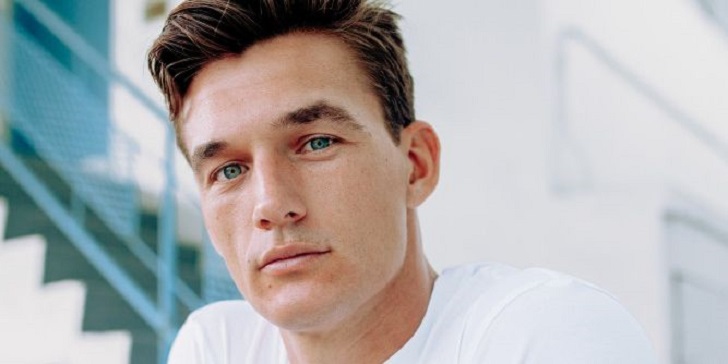 With a heroic look and dashing personality, the 26 years old television personality has grabbed huge attention within a short period of time. Scroll down to know five facts about Tyler Cameron right below:

Tyler is also a famous model who works for Next Models. Also, checking on his Instagram bio, he previously represented by Soul Arts Management in New York City. 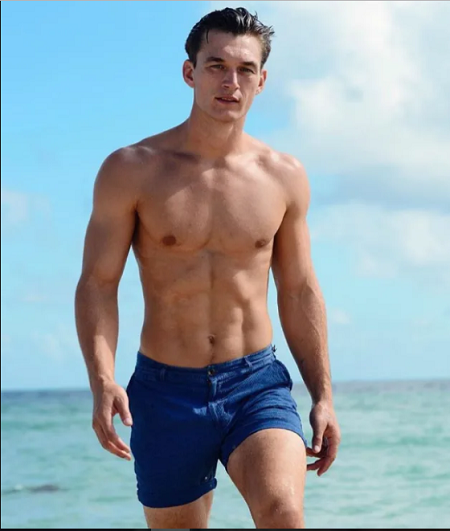 6 feet 2 inches tall and attractive figure is what helped him to grab quick attention in the modeling field.

Well, many people might still not be familiar with the fact that Tyler played college football in the position of backup Quarterback for around two years at Wake Forest before being transferred to Florida Atlantic University. For FAC, he played as wide receiver for approximately two years.

Unfortunately, Tyler Cameron was not able to take home the final rose of The Bachelorette; instead, the rose went to Jed Wyatt.

Many people might know that Hannah’s engagement with Jed got abrupt just weeks after the finale episode was filmed. It was because Jed had a girlfriend before entering the show.

Sources have reported that a woman named Haley Stevens came forward to reveal that Jed called her and said that he would call her back after he gets back from the show. She also told that Jed went on the series just for his career.

However, for now, Jed has remained quite and has not spoken on this particular topic.

For Tyler, he is now linked with Gigi Hadid and has recently been seen with her in her grandmother's funeral.

Tyler Cameron was born on 31st January 1993, and is 26 years old, as of 2019. He was born in Jupiter, Florida, the United States of America, under the birth sign Aquarius. 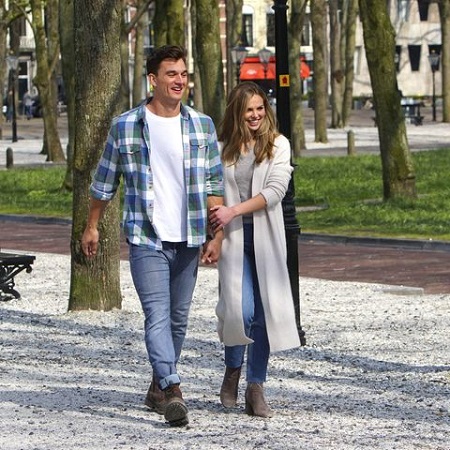 Hannah visited family for hometown dates where the pair suited up and went for a dip.

Tyler started his professional career as a custom home builder. He began his modeling career after posting pictures on his Instagram in 2018. Besides this, he competed on The Bachelorette’s season 15 to win the heart of Hannah Brown.

Though Tyler Cameron’s net worth is not disclosed in the media, sources reported that his net worth might be in hundred thousand dollars.