Yolanda Hadid's Mother Died At The Age Of 78 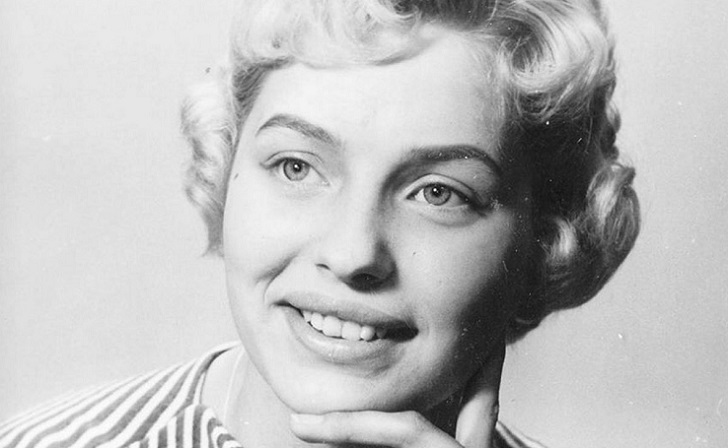 Yolanda Hadid’s Mother Ans van de Herik Died At The Age Of 78 On Friday After A Battle With Cancer.

Dutch-American former model and television personality Yolanda Hadid is paying tribute to her late mother who died from cancer. She was 78 years old.

The 55 years old television personality announced the tragic news via Instagram on Saturday, mentioning her mother as “guardian angel Mama.” She added a lengthy heartfelt message on the post with a series of black and white pictures of her mother’s life.

RIP my guardian angel Mama, Thank you for loving me the way the way that you did and for making me the woman that I am today. On angel wings you were taken away, but in my heart you will always stay..... I can not imagine this life without you but I pray that I will hear you whisper in the tallest trees and feel your love in the gentle breeze... When I miss you the most, our beautiful memories will hold you close... Our Love is eternal and you will always be with me and i will always be with you beyond the bounds of this realm Rest In Peace my beautiful mama, I will honor you for the rest of my days..... Until we meet again, I LOVE YOU Yolanda

Yolanda started the post thanking her mom for loving her the way that she did and for making her the woman that she has become today.

Rest In Peace my beautiful mama, I will honor you for the rest of my days….. Until we meet again, I LOVE YOU.

The pictures of her mother show her at different stages throughout her younger life. Herik can be seen with her pets, in stylish fashion choices, school photos, and so on. She was also grandmother to Bella Hadid, Anwar Hadid, and Gigi Hadid.

Gigi Hadid also shared numerous pictures of her late grandmother on her Instagram to honor her passing.

OUR QUEEN ANGEL fought cancer six times in her life with courage, strength, and grace while being the greatest mother and grandmother. She is an honorable guide we will carry with us forever. We love you more than words, our beautiful wonderful Oma.