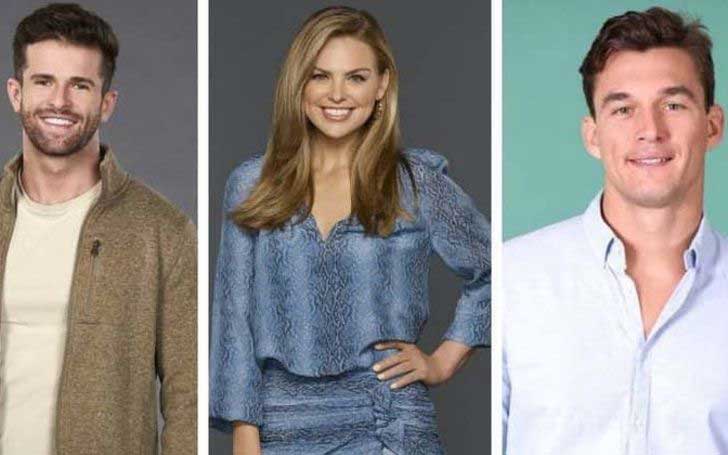 Almost all of the fans' anticipation faded out when Bachelorette Hannah Brown handed the final rose to Jed Wyatt over Tyler Cameron. The former beauty queen Brown looked in a conflict between Tyler and Jed, but she eventually did what she thought was right.

Tyler was the first man to approach Hannah with a Neil Lane ring on the final. But, before the 26-year-old contractor can pop the question to Hannah, she cut him off, saying she "love someone else." 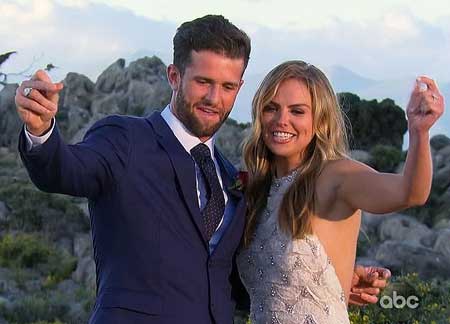 When Jed arrived, he got off his car with an engagement ring along with a guitar in his hand. Jed then sang yet another song he wrote for Hannah that said: "We always knew it's me and you."

Afterward, Jed proposed to Hannah, and she said an enthusiastic "yes." The couple seemed they were more than happy to start their new journey while Jed cheered "She's gonna be a Wyatt!" to the cameras.

But, the couple's ecstasy didn't last more than a couple of days! Just second night after their romantic engagement, Hannah came to know she had been betrayed. Hannah said on the season finale on Tuesday that Jed told her he had been hanging out with a girl before he entered the show.

The musician told her that he was dating Haley Stevens but broke up before coming to the show. But, when she came across the People's article that detailed Jed's relationship with Stevens, she learned Jed hadn't actually ended the relationship.

Moreover, Hannah found numerous evidence that implied Jed had a number of relationships before, which he had been keeping secret. When she confronted him with the photos, he denied to recognize them, but when she showed him the pictures of him with the girls in a pool, he admitted the truth. 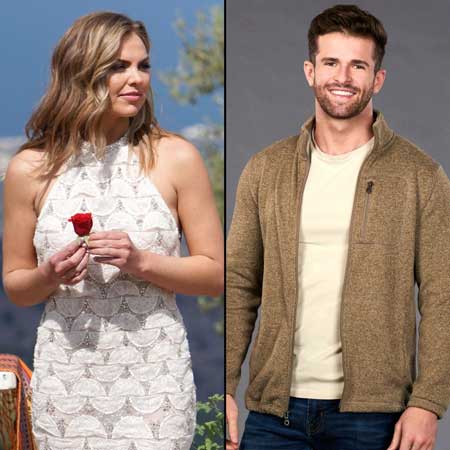 After a lengthy discussion, Hannah learned Jed told her half-truth and lies that left her questioning their engagement. Then Hannah can be heard saying:

This [ring] doesn't mean the same thing. That's not what I said 'yes' to.

After that, she took her ring off, and their engagement was officially annulled. Later, Hannah confirmed to host Chris Harrison that her engagement with Jed was over.