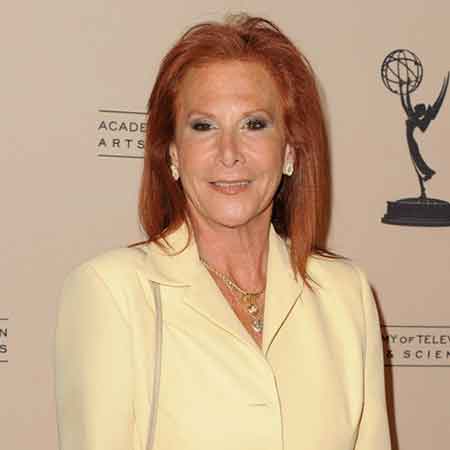 Emmy-Award nominated, Fern Champion is an American Casting Director. She is a veteran casting director of several popular and wide-ranging television series and movies. She started her career in New York casting Saturday Night Fever in 1977 followed by The Naked Gun and Police Academy.

Fern Champion was born in New York, United States of America. Besides this nothing is known about Champion's early life as she preferred to keep it low.

The professional career of Fern Champion began in the New York casting Saturday Night Fever. Her interest towards the comedy then led her to cast movie which includes The Naked Gun and the Police Academy.

While casting The Mask in 1994 starring Jim Carrey, Fern uncovered super-star, Cameron Diaz. Other celebrities she discovered are Kelly Preston, Kim Cattrall, Mickey Rourke, Danny Glover, and Sharon Stone whom she cast in War and Remembrance. The miniseries is the longest running series till date, for which she received an Artios Nomination. 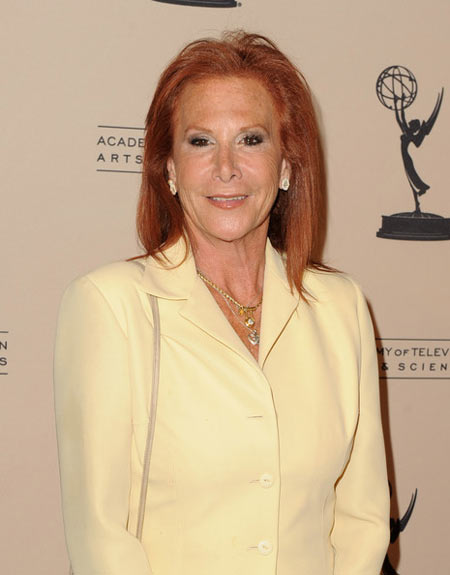 Then Champion moved to next genre i.e. in the action/horror genre with the movies such as Friday the 13th, Pet Sematary and Mortal Kombat. During the 90's her interest changed to television series and she started working with a prolific producer, Aaron Spelling, for six years and during that time she worked casting in the series like Beverly Hills, 90210, the pilot episode of Full House, The Highlander and Babylon 5.

She has also introduced hottest child television stars like Rico Rodriguez and Ariel Winter from Modern Family and Atticus Shaffer from The Middle. In 2012, she cast Jon Voight in the psychological thriller, Beyond. She also brought back American classic, Tom Sawyer and Huckleberry Finn casting Jake T. Austin and Joel Courtney.

Talking about awards and achievements she is nominated for both an Emmy and Artios Award for best outstanding casting for the epic six-hour miniseries, Hatfields and McCoys under the direction of Kevin Reynolds. The miniseries has become the highest rated non-syndicated cable show in the history of the television industry.

As Champion has worked as a casting director for decades there is no doubt that she earns an impressive amount of money from her career, however, her exact net worth and salary is not available. It is under review.

According to the Bureau of Labor Statistics' Occupational Employment and Wages report, the average annual wage of the casting directors is $44.34 per hour and $34,658 - $131,555 per annum.

Regarding Champion's personal life there is no information about whether she is married or dating a boyfriend. But from the different sources, it is revealed that she has two sons named Sean and Spencer.  Nothing much is known about her personal life.

As of 2018, she resides in Studio City town with her two sons and enjoying her cherish life.

Here is the video of Fern Champion at 2012 Primetime Creative Arts Emmy Awards.