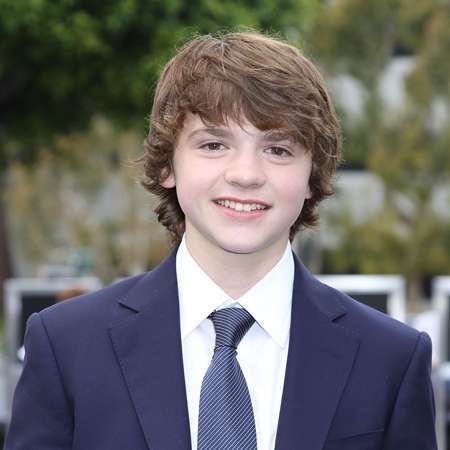 Joel Courtney is an American actor widely known for playing the role of Joe Lamb in Super 8 (2011), for which he won a Saturn Award, and Lee Flynn in The Kissing Booth (2018). He also portrayed Peter Moore on the CW series The Messengers.

Joel Courtney was born on January 31, 1996. His birthplace is Monterey, California, United States of America. He was raised in Monterey along with his parents and sibling. Joel is American according to his nationality. His ethnicity is white and his star sign is Aquarius.

He has two brothers Caleb Courtney and Josh Courtney, and a sister Chantelle Courtney.

Joel Courtney attended several training relating acting but his educational background is missing. And from an early age he was very interested in acting and he worked in several roles during his time in school.

Appearances in Super 8, The Kissing Booth and The Messengers

Joel Courtney made his acting debut from the 2011 television series R. L. Stine's The Haunting Hour. Later just a year of his debut he got a chance to be featured in FOX Network made for TV movie Rogue in the character of Griffin Jones. In 2015 he Joel appeared in the lead role of Peter White in an American television series The Messengers.

Joel Courtney has also been featured in several main role characters in various movies; he made his film debut from American science fiction thriller film Super 8 in the character of Joseph "Joe" Lamb, which also gave his chance to show his acting skills and for his character, he was much appreciated. In 2012 he made his acting presence in The Between as Nick Madsen.

In 2014, he had very busy for him where he appeared in several movies including Tom Sawyer & Huckleberry Finn, Mercy, Dear Eleanor and Sins of our Youth

In 2018, he appeared in the Netflix film, In The Kissing Booth, alongside Joey King, Jacob Elordi and Molly Ringwald.

Joel Courtney is all set to marry his loving girlfriend Mia Scholink. He shared an Instagram post on February 18 to announce that he got engaged to Scholink.

The post featured a photo of him getting down on one to ask her to marry him with a diamond ring. He wrote in the caption, "I like it, so I just had to go and put a ring on it." 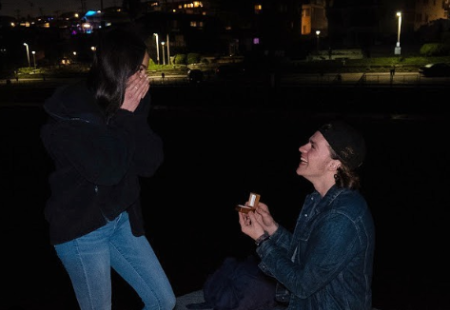 The couple knows each other since their childhood but they only started an affair a few years ago.

Joel Courtney was previously in relationships with an American actresses Katherine McNamara (2011) and Isabelle Fuhrman (2014).

Joel Courtney has been a cast member of numerous hit television series and films. So, he has earned a good amount of money throughout her career.

According to online sources, the Monterey-born has an estimated net worth of $2.5 million dollars.

Joel Courtney is very cute guys with a height of 6 feet. Joel had maintained his body perfectly with 6 pack abs. He has brown hair and blue eyes.