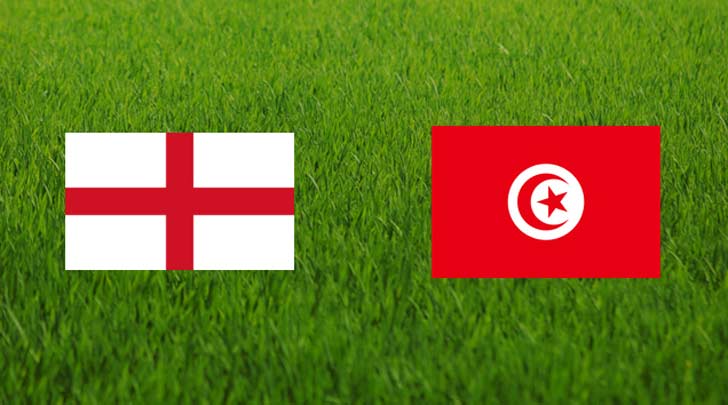 The Group G match of the FIFA World Cup 2018 kicks off at 7 pm BST and will be held at Volgograd Arena. The only time these two teams have faced each other is on June 15, 1998, during which England rose victorious by scoring two goals.

Will history repeat itself in today's game? Both the teams have performed magnificently in their last 10 games. England qualified in the World Cup 2018 with an undefeated streak winning eight out of ten games in the last ten matches they played. While Tunisia, on the other hand, has won five matches with four draws and one loss. It will be interesting to see how this match turns out as both the teams are in good form.

Let's see the possible lineup of both England and Tunisia:

As the lineup suggests, England is definitely the stronger team with more experience and also based on the skills of the players. However, Tunisia also has a strong team and with all the World Cup upsets we have seen in the earlier matches including 1-0 loss of Germany against Mexico, Tunisians will come to play with a hope to score a win.

As per the records, England in their last World Cup matches have only managed to win one and Tunisia's last win in the competition came in 1978. So both the player will try and change the stats today.

Our prediction is that England will win the match 1-0, but if Tunisia plays well they have a chance to draw the game. 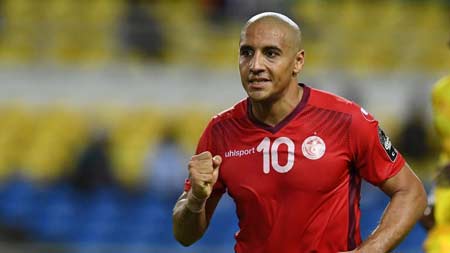 Khazri form in the match will play a key role in the scoreline of the match.  He had a good season playing for Rennes as he netted nine goals in Ligue 1. However, he has to be careful not to get a booking as he picked up one red and eight yellow cards in 24 appearances for the club. 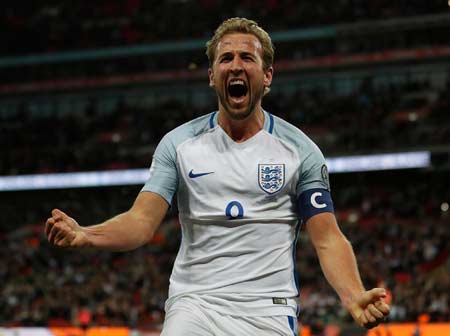 Undeniably one of the best strikers of the ball Harry Kane will surely be in the scoring list. He is in a good form and in the premier league for Tottenham he has scored 105 goals in the last four seasons for the club. A key player in today's match.