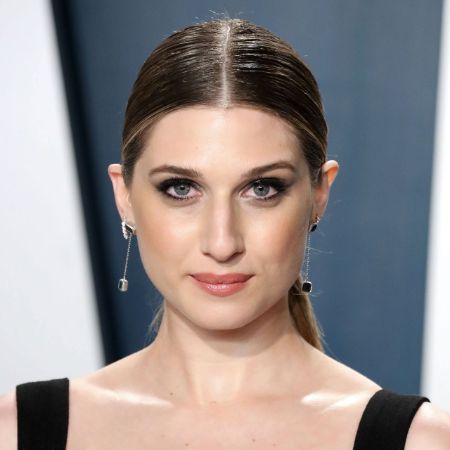 How Old is Emily Arlook? What is her Height?

Emily Arlook was born Emily Taryn Arlook, on July 24, 1990, the middle child of three, to talent manager and film producer Richard Arlook and his wife Deborah 'Debe' Arlook. She is 30 years old as of November 2020 and stands at 5 feet 7 inches (1.7 meters).

Her father is the founder and president of the Beverly Hills, California-based talent and literary management and advisory company, The Arlook Group. She has an older sister, Rachel, and a younger brother, Ethan.

Emily Arlook made her on-screen debut as a child actress when she was eight years old. She played Emily in the 1998 biographical comedy-drama 20 Dates.

After a four-year hiatus, Arlook featured as Hannah Bumpers in the 2002 horror film Wishcraft and after another six years, she re-debuted as an adult in the 2008 romantic-comedy Just Add Water starring Dylan Walsh, Jonah Hill, and Justin Long, among others.

On television, Arlook is most known for playing Lyric in the Amazon Prime comedy series Shitty Boyfriends, Laura Springer in the Fox legal comedy series The Grinder, Dana in the NBC fantasy-comedy The Good Place, and Lucy in the comedy web series Pillow Talk.

Since 2018, she has starred as Nomi Segal in the ABC spin-off of the comedy series Black-ish, Grown-ish.

According to some online sources, Emily Arlook is believed to have a net worth as high as $700 thousand. Her six-figure wealth is primarily the result of her career as an on-screen actress. 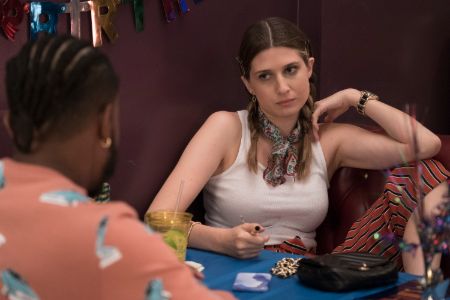 She has been seen in movies like 20 Dates, Wishcraft, Just Add Water, Valentine's Day, Miles to Go, Aldo, and Big Time Adolescence; and TV shows like Shitty Boyfriends, The Good Place, Hand of God, Pillow Talk, and Grown-ish.