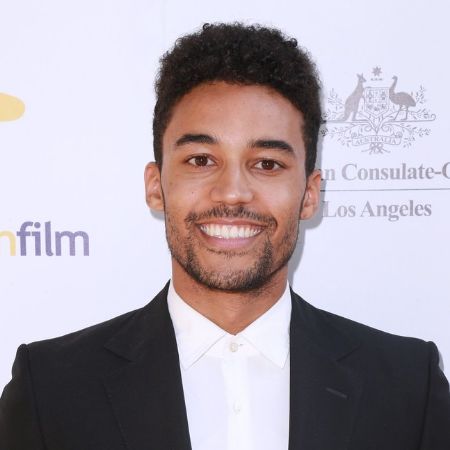 Devon Terrell is an Australian-American actor most known for starring as Arthur opposite Katherine Langford in the Netflix fantasy drama series Cursed.

When was Devon Terrell Born? His Age and Ethnicity?

Devon Terrell was born on October 23, 1992. As of August 2020, he is 27 years old. Born to an African-American father and an English Anglo-Indian mother in Long Beach, California, Terrell was only 5 when his family moved to Perth, Western Australia, where he was raised in Forest Lakes.

Devon Terrell's first professional role would have been filmmaker Steve McQueen's pilot for a show called Codes of Conduct for HBO, but the show never got greenlit. 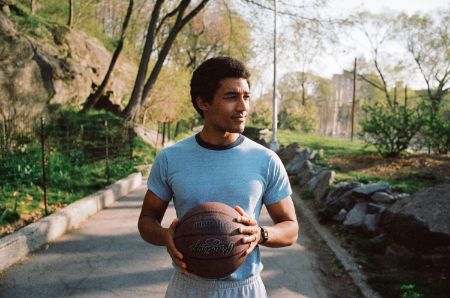 Nonetheless, despite the disastrous start to his professional career, Terrell immersed himself into his next role as the younger version of the former President of the United States, Barack Obama, in the 2016 biopic, Barry.

He employed a dialect coach to learn Obama's accent and mannerisms. Once he landed the role, Terrell went above and beyond, learning to write and play basketball with his left hand. 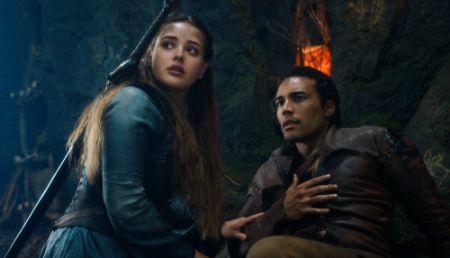 Terrell is perhaps most well-known for playing Arthur in the Netflix adaptation of the eponymous illustrated novel by Frank Miller and Tom Wheeler, Cursed, starring Katherine Langford, Gustaf Skarsgård, and Bella Dayne, among others. The fantasy drama series premiered on Netflix on July 17, 2020.

Has an Estimated Net Worth of $200 Thousand

Devon Terrell is estimated to have a net worth of around $200 thousand. His wealth comes from his career as a film and television actor. Despite being a relative newcomer with only four years worth of experience and a handful of television and movie roles, Terrell's six-figure wealth is attributed to his high-profile appearances. He has appeared in movies like 2016's Barry, and 2018's Ophelia and The Professor. He is perhaps most well-known for starring as Arthur in the Netflix fantasy drama series Cursed alongside Katherine Langford.