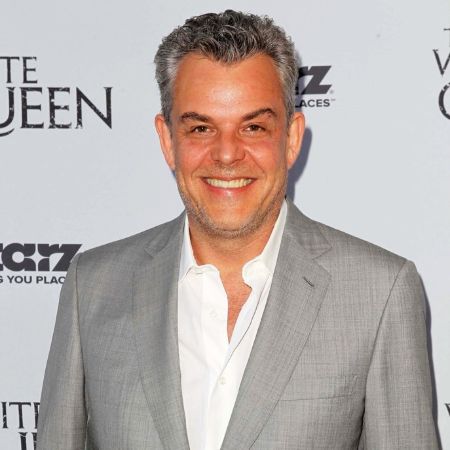 American actor, writer, and director Danny Huston is widely known for his role in The Aviator, 21 Grams, X-Men Origins: Wolverine, Wonder Woman, and The Constant Gardener.  He was nominated for Golden Globes Award for his role in Magic City. He has also worked as a director in movies like Mr. North, The Maddening, and The Last Photograph.

Born on 14th May 1962, in Rome, Italy, as Daniel Sallis Houston, Danny Houston is an American by nationality and belongs to mixed ethnicity. His father has an American and Irish descent, and his mother is of Indian and English heritage.

Hass Worked in Both Marvel and DC's Feature Film

Danny made his small appearance in 1975's 'The Human Factor' before he officially started his acting journey in 1985 from the movie Leaving Las Vegas, in which he did a role of a bartender. After that, he appeared in movies, including Anna Karenina, Spanish Fly, Time Code, Hotel, and The Bacchae.

Danny started his journey as a director from the TV movie Documentary Santa Claus: The Making of the Movie in 1985. Some of the Houston-directed movies include Mister Corbett's Ghost, Mr. North, and Becoming Colette.

In 2004, he made his appearance in television series CSI: Crime Scene Investigation. The same year, he landed his breakthrough role as Jack Frye in The Aviator. The role also earned him nominations in various Awards, including Gold Derby Awards, Award Circuit Community Awards, and Screen Actor Guild Awards.

In 2009, Danny made his appearance in Marvel Comic's X-Men Origins: Wolverine. Later in 2013, Houston was nominated for Golden Globes for his role in television series Magic City. In 2017, Houston made his brief appearance in DC's Wonder Woman. The same year, his movie The Last Photograph was released in which he had also worked as a director. 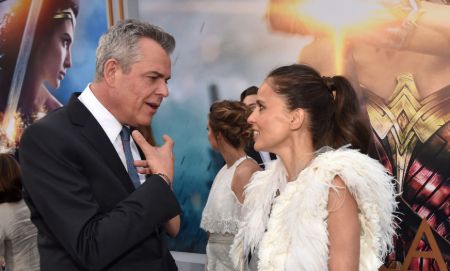 In 2018, he was cast in the main role of Dan Jenkins in Yellowstone. He also worked in the second season of the series in 2019. Talking about his film work, Houston worked in three films in 2019; IO, Angel Has Fallen, and Samurai Marathon-the latter one being the Japanese language film. He also starred in a recurring role of Jamie Laird in the Hiam Abbass, Nicholas Braun, and Kieran Culkin starrer Succession.

As of early 2020, actor and director Danny Huston's net worth is estimated at $3 million. The actor has accumulated his impressive wealth from his long-running acting career in the entertainment industry.

Here are some of Houston's films which did well at the Box Office.

Danny Huston married actress and producer, Virginia Madsen, on 2nd September 1989. The couple lived for three years as husband-and-wife before getting divorced in 1992.

Following his divorce from Madsen, Danny married Katie Jane Evans in 2001. The couple first met at the party in 2001 and dated for two months before they decided to get married. 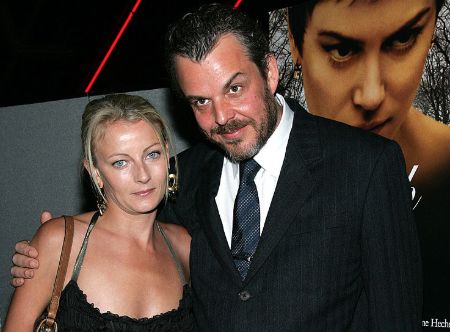 Danny and his wife, Katie, welcomed their first daughter Stella in 2002. Shortly after their marriage, Katie started consuming drugs and alcohol, which slowly and gradually started tearing their married life apart. In 2006, the couple separated, and Katie filed for divorce in 2007, however, Katie took her own life in 2008, before their divorce was finalized. Katie jumped off the roof of her house.

As of now, Danny lives with his child in Los Angeles, California.