Dax Shepard Net Worth: How Much Is The Popular American Actor Worth? List Of Assets, Lifestyle, Cars And House 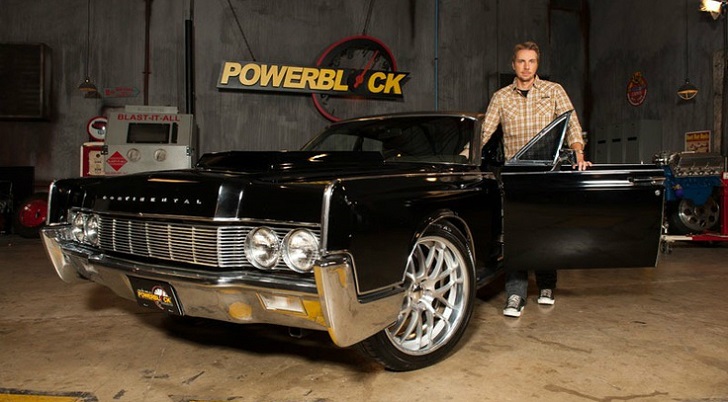 The television series The Ranch will soon introduce new cast member to the show and one of them is Dax Shepard who is going to portray the character, Luke Matthews. Shepard is going to appear as a guest in the series starring Ashton Kutcher, Danny Masterson, Debra Winger and Sam Elliott.

Along with the announcement, no doubt fans are curious about Shepard and his career and net worth. How much has the actor earned from his career? Which car does he drive? We have some exclusive details regarding his assets and net worth here.

How much is Dax Shepard worth?

Dax Shepard's estimated net worth is $12 million as per Celebrity Net Worth and it is $10 million according to The Richest.

Shepard accumulated the huge part of his net worth from his career as an actor. 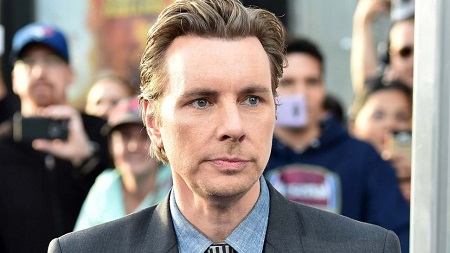 Most of his movies are commercially successful. His movie Without a Paddle alongside Seth Green, Matthew Lillard, and Ethan Suplee was a big hit as it collected $69,631,118 at the box office. Likewise, his other movies, Zathura: A Space Adventure made $64.3 million, Employee of the Month made $38.4 million, Idiocracy made $495,303, Baby Mama collected $64.2 million, and The Judge made $84.4 million at the box office.

Shepard also appeared in several movies alongside his wife Kristen Bell including When in Rome which collected $43 million, and Hit and Run made $14.5 million.

The couple has endorsed Samsung brand since 2014. They have been involved in the campaign for the support of Family Hub refrigerator, smartphones, and many other Samsung items. His wife Bell's estimated net worth is $20 million. 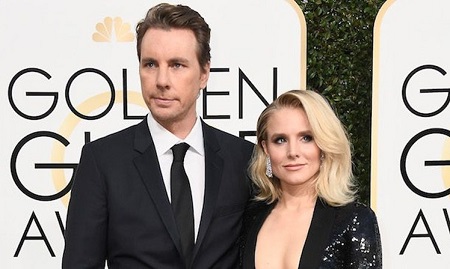 Furthermore, he also worked as a writer and directed 2017 movie CHiPs which is based on the television series CHiPs. The movie starred himself alongside his wife Bell, Michael Peña and Rosa Salazar. The movie was made in $25 million and it grossed $26.8 million at the box office.

His upcoming projects are The Buddy Games alongside Olivia Munn, Jensen Ackles, and Josh Duhamel and Bless This Mess alongside Lake Bell.

Where is Dax Shepard's House?

Shepard purchased a house worth $4.3 million in Los Feliz along with his wife Kristen Bell in 2017. They married in 2013 at the Beverly Hills county clerk. Reportedly, the outdoor ceremony cost only $142. 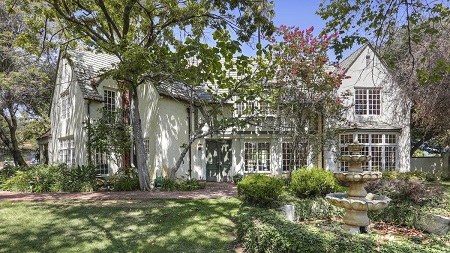 Also Read: Kristen Bell release her wedding photos after 3 years of getting married to Dax Shepard

Which Car does Dax Shepard ride? His Lifestyle Details

Shepard is quite fond of cars and vehicles as he has several types of vehicles. The actor most recently purchased ATV RZR for his family. The price tag of the ATV starts from $11,410.

Shepard also has Yamaha R1 bike with the starting price of $16,699.

In addition to the list, Shepard also has Delta car which he purchased 22 years ago. At the time, he was just 20 and even named his daughter after the car which the actor shared in one of his Instagram posts.

He further explained his emotional attachment towards the car in the caption:

"In our 22 years together, I have been sober for 12, I have gotten married and had children. She has gone from 320 horsepower to 700 horsepower. From drum brakes to 15-inch discs. If you're not into cars, this is undoubtedly the silliest post ever. But if you have ever loved a car, you can imagine how happy I was to park this gal under that billboard. On Sunset."

Shepard loves hanging out his wife, family, and friends in his free time. He also has been spotted enjoying romantic dates with wife Bell time and again.

The actor loves vacationing a lot as he often shares of him visiting new places in his Instagram post. He also loves bike racing.

To help the organization, the couple decided to draw a name from a list of everyone who donated for a chance to go on a double date with the pair. As per source, the winner will get "dress up in matching holiday sweaters, get cozy and bake cookies," and also "get flown out to LA and put up in a 4-star hotel."

The actress also took to Instagram to give details about the contest as she shared a picture of herself with husband Shepard.

"We bring a lot of game. Think you can handle it? Support the incredible work of Opening Act and enter to join us for a night of games, cookies and matching sweaters. ENTER through my bio link or at omaze.com/gamenight."