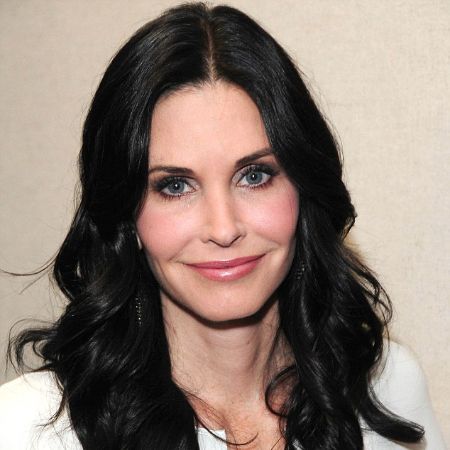 Courteney Cox is an American television and movie actress, director, and producer. She gained worldwide recognition as part of the ensemble cast of the top-rated NBC sitcom, Friends. In the ninth season of the show, Cox, along with fellow actresses, Jennifer Aniston and Lisa Kudrow, set the record as the highest-paid actress of all time on television, bagging a whopping $1 million per episode.

Courteney Cox Studied Architecture And Interior Design Before Being An Actress

Her parents divorced while she was a child. After the divorce, her father moved to Florida while her mother married another businessman, Hunter Copeland.

Courteney studied in the Mountain Brook High School in Alabama, before she studied architectural and interior design at Mount Vernon College in Washington, D.C. She dropped out in her first year of university to pursue her interests in modeling and acting. 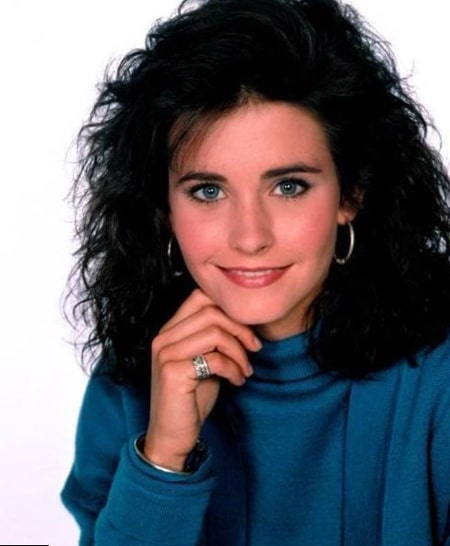 Courteney got an early start in modeling, appearing in an advertisement for the store, Parisians, in her final year of high school. She was offered a modeling contract with the Ford Modelling Agency, which served as the impetus for her to drop out of university.

She then had a very prolific modeling career appearing on the covers of such magazines like Tiger Beat and Little Miss. She has also appeared in commercials for brands like Maybelline, Noxzema, New York Telephone Company, and Tampax.

After getting an early success in her modeling career, Courteney set her sights on her other pa s sion; acting. She trained acting while she did modeling. She got her first television role in an episode of the television soap opera, As the World Turns. Later, Courtney made it big as a featured act in the 1974 music video, titled Dancing in the Dark for the acclaimed American musician, Bruce Springsteen.

Courteney moved to LA in 1985 to pursue her career and subsequently landed the role in the superhero science-fiction drama, Misfits of Science. The series was canceled after its one-season run, after which Courteney landed a recurring role in the American sitcom, Family Ties. She played Lauren Miller, the wife of Michael J. Fox’s character, Alex P. Keaton.

Courteney also became a small fixture in movies with credits, including Masters of the Universe, Coc* * n: The Return, and I'll Be Home for Christmas. Cox's role in the Jim Carrey-led 1994 comedy movie, Ace Ventura: Pet Detective, garnered her widespread fame.

In 1994, Courteney was cast as Monica Geller in a brand-new sitcom, Friends. She shared the screen with Jennifer Aniston, Lisa Kudrow, Matt LeBlanc, Matthew Perry, and David Schwimmer in the series. Cox had initially auditioned for the character of Rachel Green, however, she was later cast as Monica Geller while Jennifer Aniston played the former.

The sitcom went on to become one of the most successful television shows of all time. During its ten-season run, the series was able to rack up numerous awards and nominations, including 62 Primetime Emmy Awards nominations and a win in the Outstanding Comedy Series category in 2002. The series has been regularly ranked high in critics’ list of the best TV shows of all time. 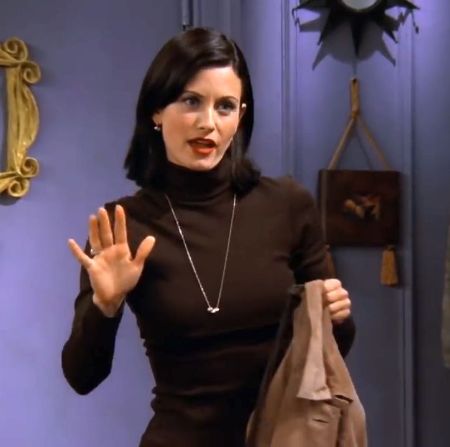 The sitcom also made bona fide Hollywood stars of all the leading cast members. Courteney was no exception, and apart from being a household name, her worth and value in the market increased exponentially.

Catapulted into the limelight, Courteney made numerous appearances in the movies, most notably as the reporter Gale Weathers in the horror franchise, Scream, Scream 2, Scream 3, and Scream 4.

After appearing in a litany of movies and television shows, Courteney was thrust into the limelight once more for her role in the 20009 ABC comedy series, Cougar Town. Apart from starring in the show, Courteney is also credited with directing two episodes in the show’s third season.

Courtney Cox's Net Worth Is $130 million

Cox bagged millions of dollars from the NBC sitcom for ten long seasons while she still earns a ma s sive wealth as a royalty.

During her 10-season stint on Friends, Courteney made $88 million in salary alone. When Friends was relatively new, the ensemble cast, of which Courteney was part, made $22,500 per episode. After the overwhelming popularity of the show, the cast had the sway with the showrunners to negotiate their contract, and they made exponentially more each season.

Friends is extremely popular to this day. Even today, Friends earns $1 billion a year in royalties and streaming deals. Depending on the year, Courteney and the rest of the cast earn $10-20 million yearly in royalties alone.

Digging into Courteney's properties, she bought an estate in Malibu, California, in 2007 for $17.15 million. At one point, she owned two luxury condos in Beverly Hills, which cost her $5 million. She also made $18 million in 2014 for selling her Beverly Hills mansion to music producer, Dr. Luke.

Courteney has been in very high-profile relationships with some of Hollywood’s most famous men.

She dated the American music promoter Ian Copeland for a brief time. She was then in a long relationship with actor Michael Keaton from 1989 to 1995. After the pair separated, Courteney was in a short-lived relationship with the lead vocalist and keyboardist for the American rock band Counting Crows, Adam Duritz.

Later on, Courtney met actor David Arquette on-set of Scream in 1996. The pair hit it off and subsequently started dating. Three years later, they got married on June 12, 1999. 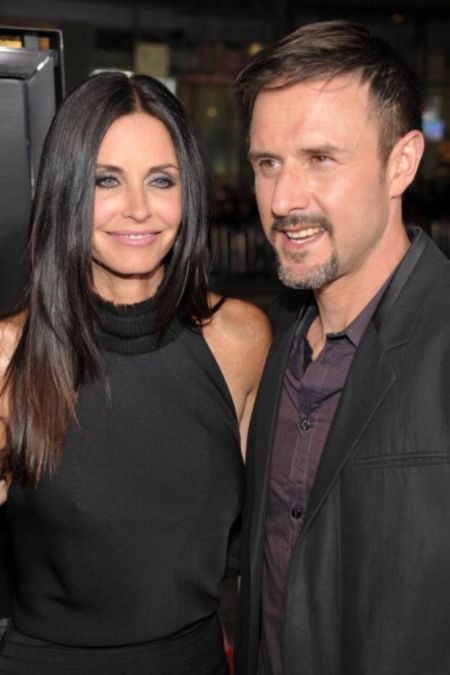 Around five years after their marriage, Cox and Arquette gave birth to their only daughter, Coco, in 2004. Cox revealed that she suffered from postpartum depression six months after she welcomed her daughter. 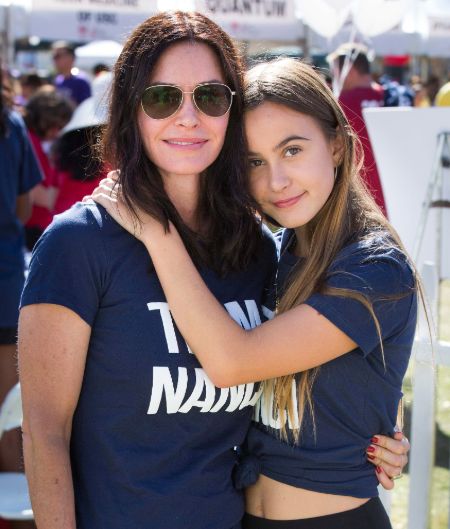 After being married for fourteen years, the pair separated in 2013. Their divorce was finalized in May 2013. At present, she is in a relationship with an Irish musician, Johnny McDaid. The pair started dating in late 2013, and just after months-long relationship, they announced their engagement on Twitter in June 2014. Soon after, they called off their engagement, however, they remain together as lovebirds until November 2019.