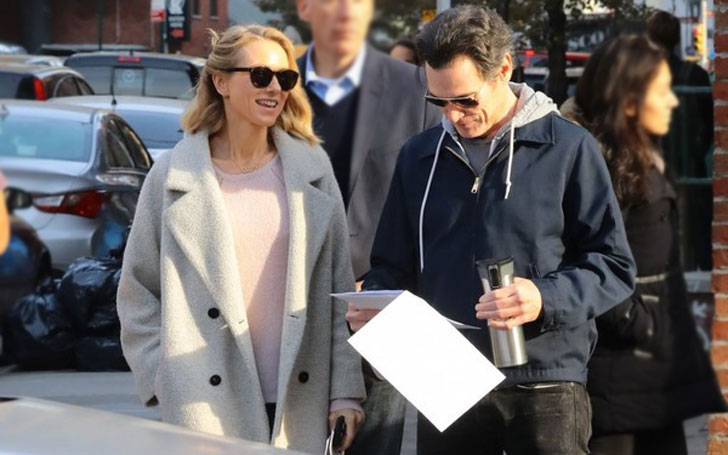 Billy Crudup and Naomi Watts who played husband and wife in the Netflix series Gypsy are reportedly dating in real life since July of last year.

Most recently the couple was spotted together holding hands at BAFTAs After-Party. They were showcasing the cute PDA's during the event.

In an event held at Annabel's Private Members club in London filled with Hollywood stars, what caught out most attention was a cute couple displaying some serious PDA. Yes, we are talking about Billy Crudup and Naomi Watts.

Watts appeared in a glamorous black pantsuit with deep plunging neckline tops, paired up with red velvet sandals whereas her partner appeared in a grey suit, looking all dashing. 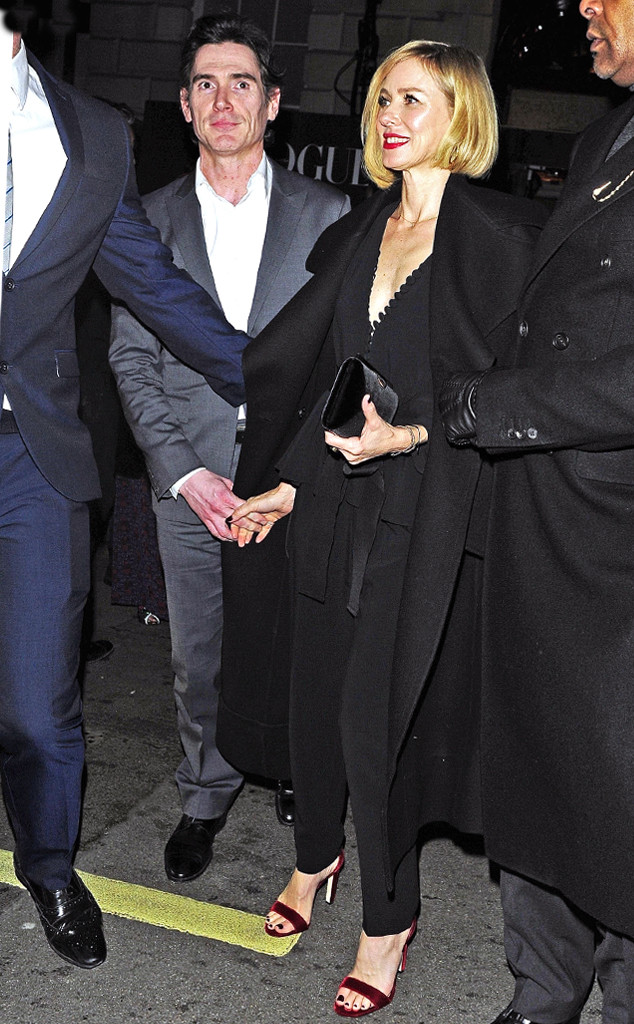 An onlooker said to Page Six:

'They were spotted holding hands in New York City last year and an eyewitness told , they 'looked happy and were laughing a lot, then left again holding hands.' 'We didn't know they were a couple. Pretty cool seeing two big stars so into each other,'

Neither of the stars confirmed their romance rumor officially.

Billy Crudup's Past Affair And Relationship

Crudup previously dated actress Mary-Louise Parker. They started dating in 1996 and were together for about seven years. The actor, however, left Paker in 2013 and began dating his Princess Mononoke and Stage Beauty co-star Claire Danes. Parker was seven months pregnant with a son, William Atticus Parker at the time. She later gave birth to William in January 2004.

Crudup and Danes first met on the sets of Stage Beauty. Their relationship lasted for about four years as they got apart in 2007.

Prior, the 49-year-old actress dated actor Heath Ledger in August 2002. Their relationship lasted for two years as the pair choose the separate path in May 2004. Soon after her break up, Watts started an affair with Liev Schreiber in 2005. They together welcomed their first child, son Alexander Sasha Pete in July 2007. She then gave birth to second son, Samuel Sammy Kai in December 2008.

Watts and Schreiber were together for about 11 years until they got apart in September 2016. Talking about their split, the actress said:

"I'm co-parenting. I'm doing OK. There are good days and bad days. We're trying to do our absolute best for the sake of the children, and we hope to keep moving forward in that way. "He's a fantastic dad, a wonderful, wonderful man, and we still want the absolute best for each other."

Despite the breakup, Watts and Schreiber are on great terms.