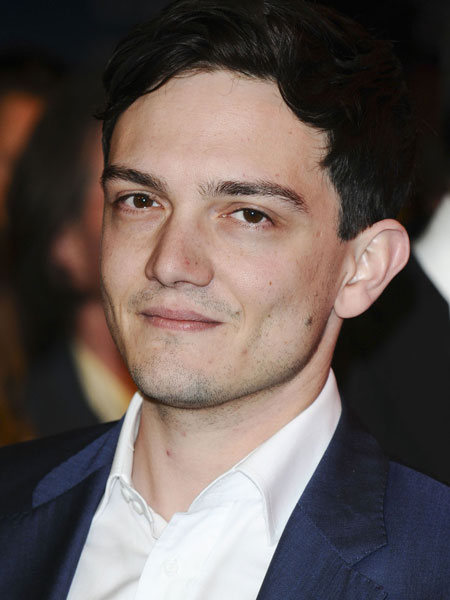 Born and raised in England, Sebastian Armesto has a successful acting career with numerous hit movies and television series. Initially performing in many well-known theatrical plays, Armesto gained further acclaim for his extraordinary work in films and television projects. He is better known for his role in Pirates of the Caribbean: On Stranger TidesArmesto, Harlots, and many others.

Sebastian Armesto was born on June 3, 1982, in England, the United Kingdom. He is the son of Felipe Fernández-Armesto (father) and Lesley Patricia Hook (mother). His father is a well-known British historian who has written a number of popular books, expressing his decade long experience.

Movies, TV Series, And Other Work

Armesto made his acting debut appearing in a 1995 comedy family film A Feast at Midnight. Subsequently, the actor worked in many other movies and TV shows like Ancient Rome: The Rise and Fall of an Empire, The Impressionists, Doctor Who, and more.

The year 2011 was turned out to be a hectic as well as a more successful year for him. He was a cast in a 2011 super-duper hit movie Pirates of the Caribbean: On Stranger Tides sharing the screen along with Johnny Depp, Penélope Cruz, Ian McShane, and Geoffrey Rush.

The same year, the actor went on to portray in another most hit movie Anonymous. In 2016, he appeared in Poldark and Close to the Enemy. His role in a 2018 British-American period drama television series Harlots also earned him fame. In the following year, he landed the role in Silent Witness and Gold Digger. 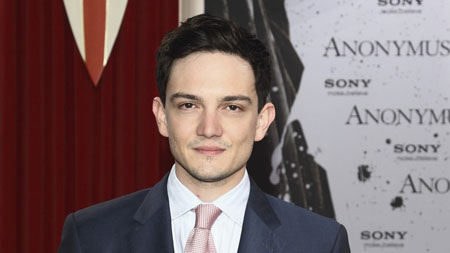 Prior to acting, Armesto also has turned his hand to writing and directing. He co-wrote and directed a play The Four Stages of Cruelty and more.

Sebastian Armesto, appearing in numerous TV series and movies has established himself as one of the most successful actors in the world of entertainment. He has worked in many commercially successful movies and also has racked up a good amount of money.

According to some reliable online sources, Armesto's net worth is believed to be around $1 million. In 2011, he was a cast in the blockbuster movie Pirates of the Caribbean: On Stranger TidesArmesto which grossed a tremendous box office collection making over $1 billion. His breakout role in the movie garnered him a good amount.

Sebastian Armesto is not married yet and is very secretive about his love life. The actor is not dating anyone at present (publically). He has never talked regarding his relationship and girlfriend to the media.

Armesto is likewise less active on social media, which is why it becomes much hard to pin down about his personal life.

Armesto has not disclosed information regarding his height, weight, and body measurements.