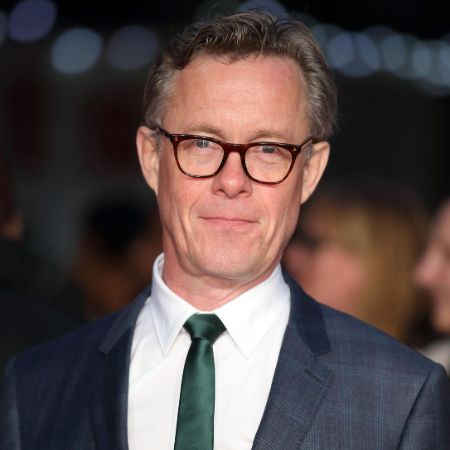 Alex Jennings is a renowned English actor who has won three Laurence Olivier awards for his work in Too Clever by Half, Peer Gynt, and My Fair Lady. He grabbed further recognition for playing Edward VIII, the Duke Of Windsor in the Netflix series The Crown. His other successful projects include The Wings of the Dove, Babel, and The Lady in the Van.

Alex Jennings was born on May 10, 1957, in Essex, England to Peggy Patricia Mahoney (mother) and Michael Thomas Jennings (father). He has a brother named Tim Jennings.

Alex joined Abbs Cross Technical High School in Hornchurch. He later enrolled at the University of Warwick to study English and Theatre. He completed his graduation from the University in 1978.

Jennings then joined the Old Vic Theatre and developed a pa s sion to become a performer. He spent his next couple of years training at the Bristol Old Vic Theatre School.

Alex Jennings' first series role came in Smiley's People in 1982. In 1989, the actor made his silver-screen debut with a role of Blinded Soldier in Benjamin Britten's War Requiem in 1989.

In 1997, Alex went on to feature as Lord Mark in the film The Wings of the Dove. He starred as Julian Edgbaston-Bowles in the series Too Much Sun in 2000. 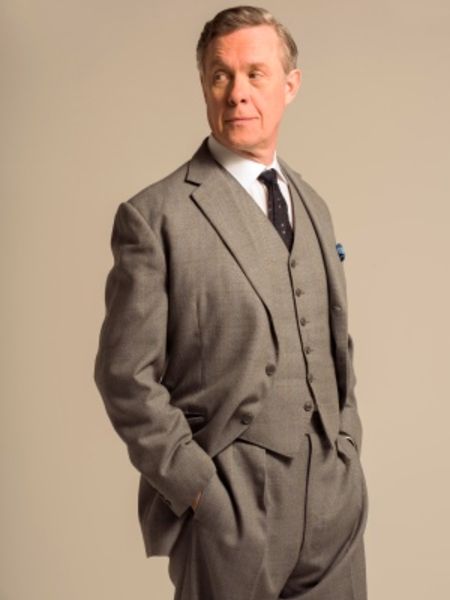 His other early work in movies and TV shows are The Four Feathers, Five Children and It, and Agatha Christie's Poirot. In 2006, Jennings played Ken Clifford in the film Babel.

Subsequently, Alex appeared as Chance in the film Trap for Cinderella in 2013. He landed his role Clive Ord-Smith in the drama television series Foyle's War in 2015.

A year later, Jennings played the main role of Prince Edward, Duke of Windsor in the series The Crown. He worked in the show sharing the screen along with Ben Miles, Lia Williams, and Matt Smith until 2017.

Some of his recent works are The Halcyon, A Very English Scandal, and Unforgotten. In 2019, he portrayed Ted in the drama miniseries Gold Digger.

The 6 feet 1 inch-tall actor, Alex Jennings holds an estimated net worth of $1 million as of December 2019. He career as an actor is a major driving force in his journey to $million.

Alex Jennings,62, is a married man. He tied the knot with Lesley Moors in 2012 in an intimate wedding ceremony. His wife is a landscape gardener. 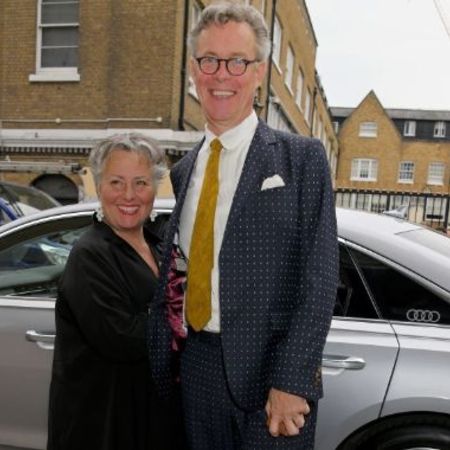 The couple first met with each other in 1975 and they have been sharing a beautiful relationship ever since. The couple is also blessed with two children. They welcomed their first child, a son named Ralph Jennings in 1990.

Lesley gave birth to their second child, a daughter Georgia Jennings in 1992 with her then-partner Alex.

Alex Jennings won three Olivier Awards. His stage work in Too Clever by Half in 1988 earned him his first Oliver Award. He won his two other Olivier Awards for his work in 1996 play Peer Gynt and in a Musical My Fair Lady respectively.