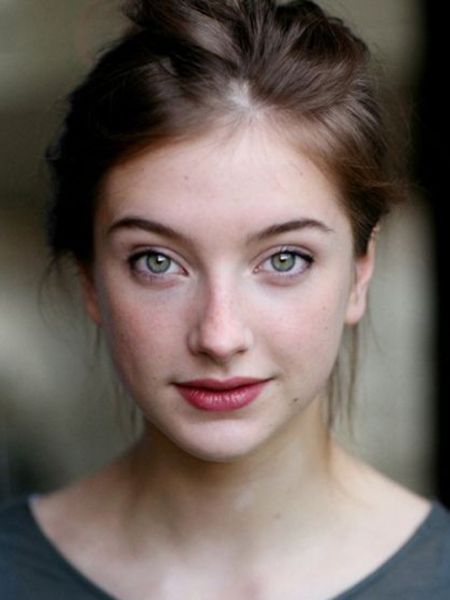 Antonia Clarke is an English actress and singer. She is most known for her TV roles in M.I. High, Holby City, Law & Order: UK, Catherine the Great, and I May Destroy You; and movies roles in Les Misérables, Anna, Magic in the Moonlight, Altar, and Teen Spirit.

Clarke grew up in Hammersmith and attended Downe House School in Berkshire. South East England. She went on to attend Goldsmiths, University of London.

Antonia Clarke made her on-screen debut in 2011, appearing as Ricki in an episode of the CBBC action-drama series M.I. High. She went on to have a string of television roles including the E4 teen drama series Skins. the BBC One medical drama series Holby City, the ITV crime-drama miniseries A Mother's Son, and the BBC/HBO serial period drama Parade's End. 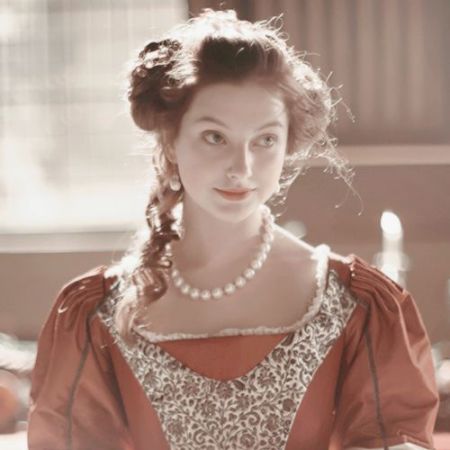 She made her full-length feature film debut as part of the 'Lovely Ladies' ensemble of the 2012 film adaptation of the eponymous 1862 novel written by Victor Hugo, Les Misérables -- starring an ensemble cast including Hugh Jackman, Anne Hathaway, Russell Crowe, Eddie Redmayne, Helena Bonham Carter, Amanda Seyfried, and Sacha Baron Cohen. Besides acting, she also sang on the track "Lovely Ladies".

Her claim to fame was her portrayal of Young Emmeline in the made-for-TV drama film The Thirteenth Tale for BBC Two. She also had a small appearance in the 2014 Woody Allen romantic-comedy drama film Magic in the Moonlight starring Emma Stone and Colin Firth, among others.

Other notable movie appearances include her roles as Susan Merrick in the 2013 psychological thriller Mindscape, Penny Hamilton in the 2014 horror thriller film Altar, and Alice in the 2018 musical drama Teen Spirit.

Most recently, Clarke appeared in the episode "Happy Animals" of the BBC One/HBO comedy-drama series I May Destroy You starring Michaela Coel, Natalie Walter, Aml Ameen, Andi Osho, and Weruche Opia, among others. She is set to appear as Claire in the upcoming comedy-horror movie All My Friends Hate Me.