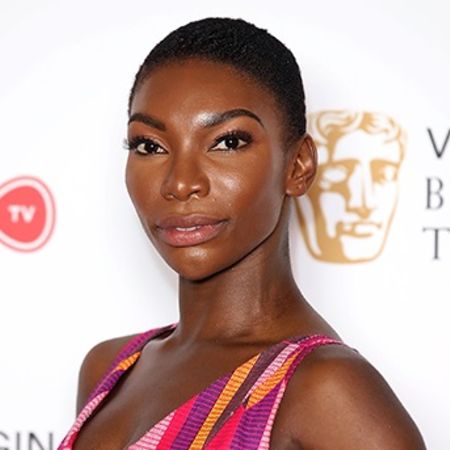 Michaela Coel is an English actress, screenwriter, director, singer, songwriter, and poet. The multitalented celebrity is known for creating and playing the lead role in the television series Chewing Gum and for which she won the BAFTA Awards. Her other notable role includes I May Destroy You for which she worked as a writer, director, and producer for the series. The actress identifies herself as aromantic.

Graduated From Guildhall School Of Music And Drama

Michaela Coel was born as Michaela Ewruba Collinson on 1st October 1987, in London England. She holds the English nationality and belongs to black ethnicity.

She was raised by her mother along with her elder sister. As her mother and father were separated before she was born.

The actress went to catholic schools in East London. She then graduated from the University of Birmingham with a major in English and Theology. She then went to RADA and later transferred to Guildhall School of Music and Drama.

With her pa s sion for poetry, she took the Kat Francois Poetry Course at the Theatre Royal Stratford East.

Started Her Career From The Television Series Top Boy

Michaela Coel started her acting career from the TV series Top Boy in 2013.  The same year she appeared in a small role in Law & Order: UK in one episode. The next year, she got her first role in the full-length feature film Monsters: Dark Continent.

She worked as a creator, writer, producer, and composer for the 2015 TV series Chewing Gum. In the series, she shared her screen along with Robert Lonsdale, Susan Wokoma, and Tanya Franks. She won her first BAFTA Awards for the Best Female Performance in a Comedy Programme. She was also enlisted on 30 Under 30 Europe Entertainment Forbes list in 2017. 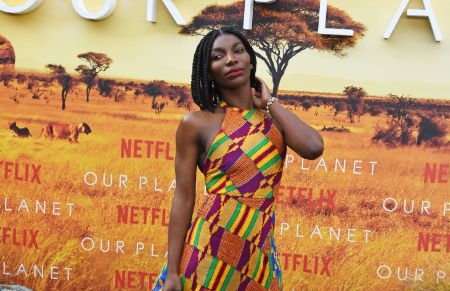 The actress appeared as a guest artist in the television show The Aliens and Black Mirror. The actress got the chance to play a role in George Lucas created film series  Star Wars: The Last Jedi. In which Adam Driver, Daisy Ridley, and Oscar Isaac had the lead role in the movie.

The 30-year-old actress showcased her acting skill in TV series Black Earth Rising and RuPaul's Drag Race UK. Coel wore the director hat in the television series I May Destroy You in 2020. She also worked as a creator, writer, producer, and actress in the series. She acted along with Weruche Opia and Paapa Essiedu in the series.

What Is The Net Worth Of Actress Michaela Coel?

Michaela Coel gained much fame and fortune from her work. She has collected $2.5 million net worth, as of 2020.

The major portion of her wealth from her career as an actress, creator, and director. However, she has not revealed any information about her salary.

Michaela Coel is openly aromantic, besides that, there is no information about her personal life and relationship status. 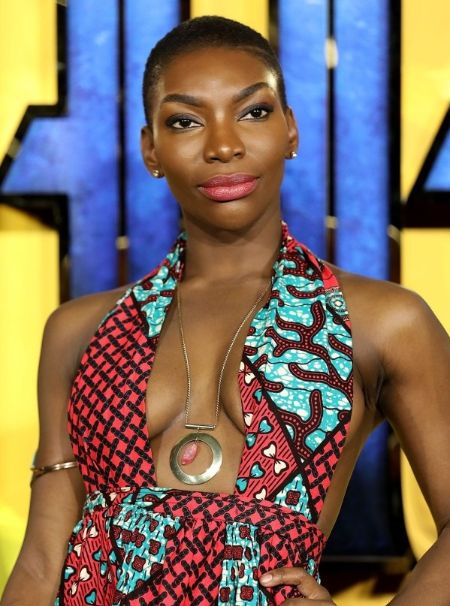 As of now, she is completely focused on her work and career. She currently resides in London.