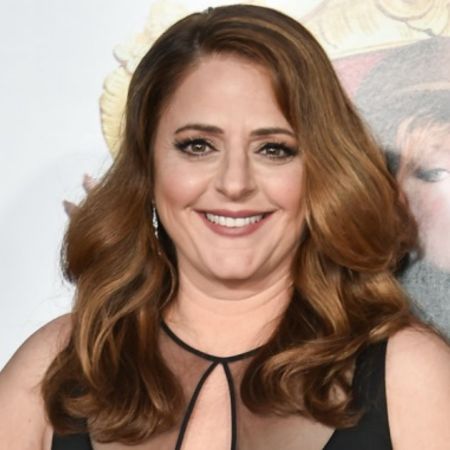 Annie Marie Mumolo aka Annie Mumolo is an American actress, screenwriter, comedian, and producer. She is known widely for co-writing the movie Bridesmaids. For her work, she was nominated for an Academy Award and BAFTA Award. She also worked as an actress for movies including Bewitched, Afternoon Delight, and Bad Moms.

Born And Raised In Irvine, California

Annie Marie Mumolo was born on 10th July 1973 in Irvine, California, United States. She belongs to white ethnicity and holds the American nationality.

She is the only daughter to the dentist father and homemaker mother Alice. Her grandfather Dominic Mumolo was a studio musician at NBC.

Mumolo completed her high school from Mater Dei High Schol and later graduated with a Bachelor's degree in History from the University of California, Berkeley.

Annie Mumolo made her feature film debut from the movie Melvin Goes to Dinner in 2003. Two years later, she appeared along with Nicole Kidman and Will Ferrell movie Bewitched. In 2006, she made her first television appearance from the series The Minor Accomplishments of Jackie Woodman.

Annie started to work as a writer from the television series In The Motherhood in 2009. She also worked as a writer and producer for the movie Bridemaids for which she was nominated for Academy Awards and BAFTA Awards and won Alliance of Women Film Journalists for Best Woman Screenwriter. 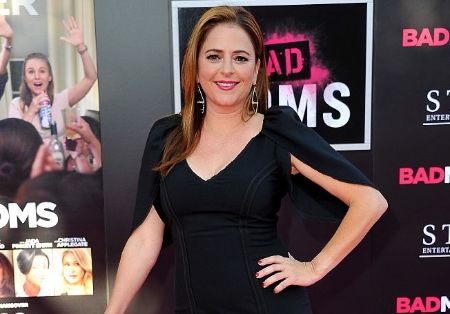 She got her first major role from the TV show About a Boy from 2014 to 2015. The actress also shared her screen alongside Mila Kunis, Kathryn Hahn, and Kristen Bell in the 2016 movie Bad Moms.  The actress worked in television series American Dad! and The Unicorn in 2019.

In 2020 she appeared in movie Looks That Kill along with Brandon Flynn, Julia Goldani Telles, and Ki Hong Lee.

What Is The Net Worth Of Annie Mumolo?

Annie Mumolo has been active in the entertainment industry with various television series and movies. According to celebrity net worth, Annie Mumolo has an estimated net worth of $2 million, as of 2020.

The average salary of an American actor is around $50,000 and she also earned somewhere near that amount. She also appeared in many box-office successful movies which are listed below.

The writer and actress living in Los Angeles. The median house price in that area is around $859,000.

Is Annie Mumolo Dating Anyone?

Annie Mumolo was once married to actor-writer Tim Lovestedt. The couple dated for sometimes and exchanged their marriage vows in 2005.

The 47-year-old actress has two kids with her husband Tim. The couple lived together for 11 years and got divorced in 2016. 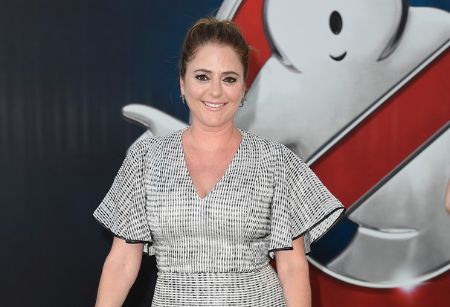 After her divorce, she has not officially dated anyone, as of 2020.