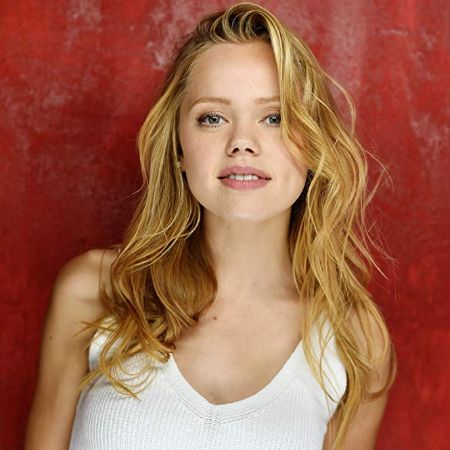 Annalisa Cochrane is an American actress who is known for portraying the role of  Zoey in The Young and the Restless, Shelby Hunnstock in Heathers and Yasmine in web series Cobra Kai season 1.

How Annalisa Cochrane Started Her Career?

Annalisa started to work as an actress from the short movies like The Landlord, Audrey Makes a Mixtape and Noesis in 2014. She debuted in the television industry from the series Baby Daddy in 2015.

After her entry into the television world, she got her first role in the movie The Night Stalker in 2016 which was based on the life of Richard Ramirez. Similarly, she got her first major role in the daily soap The Young and the Restless in 2017 in which she shared the screen with actors like Sharon Case, Melody Thomas Scott, and Kristoff St. John. 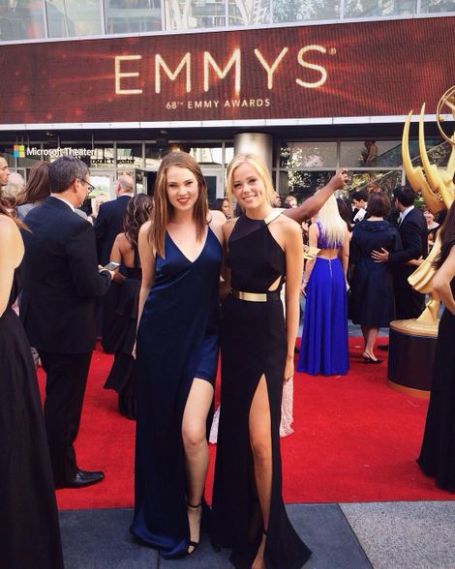 Her another major role was in 2018 as Yasmine in Will Smith produced web series  Cobra Kai in which Xolo Mariduena, William Zabka and Courtney Henggeler have worked. The same year she appeared in television series like Heathers, Kappa Crypto, and Broken Vision.

As of 2019, her series Into the Dark and Weird City was broadcasted on television. Her movie Confessional and Apparition will be released in the near future.

How Much Is She Worth?

Cochrane has been working in the television industry for 4 years and has gathered $500 thousand net worth from her 4 years career. 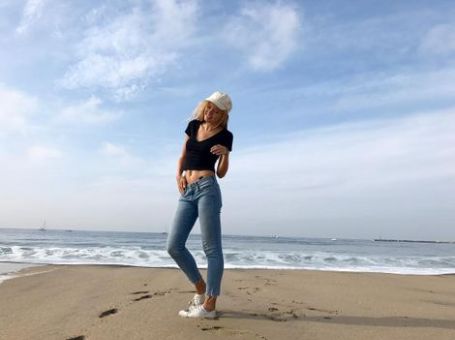 The 23-year-old actor is currently single. She is much focused on her work rather than getting involved in any relationship. Similarly, there are no rumors and controversies that surround the actress.

During her free time, she loves to travel around the world and visit new places.

Annalisa Cochrane was born on 21st June 1996 in Gig Harbor Washington, United States. She holds the American nationality and belongs to white ethnicity.

She lived at Gig Harbor Washinton for some time and went to live in Pune, India. She lived there for 10 years and return back to the United States to continue her studies.

Cochrane went to Loyola Marymount University which is a private University in Los Angeles, California, She also trained from Alpha Phi to work on her acting skill.