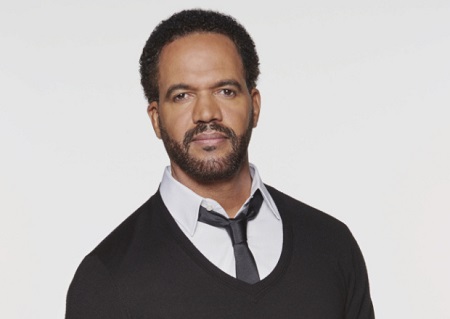 Late Kristoff St. John was a famous American actor widely known for appearing in the role of Neil Winters on The Young and the Restless from 1991 to 2019 which helped him to earn eleven Daytime Emmy Award nominations, ten NAACP Image Awards, and two Emmy Awards.

Kristoff St. John was born on 15th July 1966 and was only 52 years old when he died. He was born in New York City, grew up in Bridgeport, Connecticut, and Los Angeles. Now, he is resting in Valley Oaks Memorial Park.

Talking about Kristoff St. John’s family and parents, his father is Christopher St. John, who is a producer, director, and actor, whereas his mother Marie is an entertainer. He held the American nationality and belonged to mixed ethnicity (African, Polish, and Portuguese descent.)

However, information regarding his siblings, family life, early life, childhood, and educational background are not disclosed.

Kristoff St. John started his professional acting career in 1975. He was only ten years old when he had a featuring role on Big John, Little John. In 1979, he acted as young Alex Haley in Roots: The Next Generations.

Kristoff also made small appearances in Happy Days as Booker Brown and on an early episode of The Cosby Show as a boyfriend of Denise Huxtable. However, his first major role was in CBS sitcom Charlie & Co where he appeared in the character of Charlie Richmond Jr. 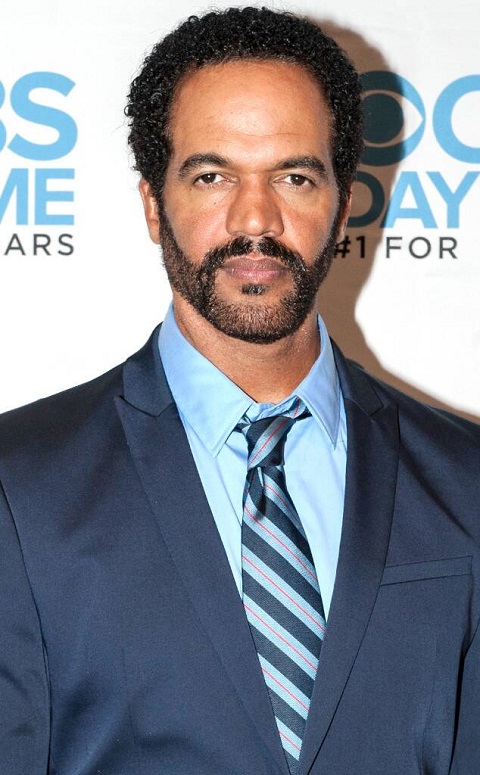 Besides this, Kristoff had appeared in numerous series like A Christmas Cruise, Carpool Guy, Family Matters, The Young and the Restless, Living Single, Finish Line, A Different World, The Bad News Bears, The Champ, Wonder Woman, and many others.

Kristoff, who was active in the acting field for over four decades, definitely lived a lavish lifestyle and earned a high figure of salary from his appearances in high-profile television series like The Young and the Restless, Living Single, Everybody Hates Chris and many others.

Sources have confirmed that Kristoff St. John’s net worth was around $4 million during his last days. However, other sources like Celebrity Net Worth claimed that his net worth was $6 million. Whatever, be it, he died being a millionaire!

Talking about Kristoff St. John’s personal life, he was married twice. He first tied the knot to boxer Mia St. John with whom he welcomed daughter Paris Nicole (born in 1992) and son Julian (b. 1989 - d. 2014). 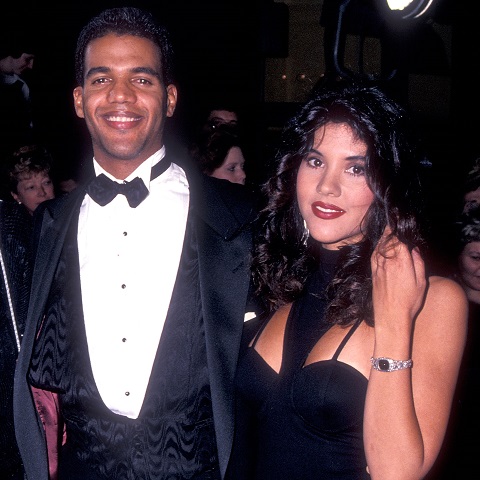 His son committed suicide on 23rd November 2014, after a long history of mental illness.

Kristoff and Mia got married in 1991, separated after being in a marital relationship for four years, whereas, their divorce was finalized in 1995.

After divorcing the first wife, Kristoff married Allana Nadal in 2001. The couple was married for six years until their divorce in 2007. They welcomed a child, daughter Lola (born on 15th April 2003) together.

Just around nearly a year before he died, he got engaged to Russian model Kseniya Olegovna Mikhaleva. They got engaged on 31st August 2018 and planned to tie the knot in the fall of 2019. Sadly, Kristoff's sudden death crushed their dream. 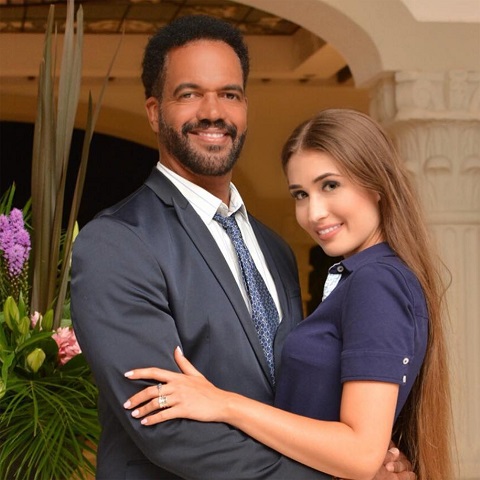 Kristoff was a vegan and animal rights advocate. He even had appeared in two PETA ad campaigns.

Kristoff stood at a height of 5 feet 9 inches and weighed 68 kg.

Kristoff St. John’s Cause Of Death-How Did He Die?

Kristoff died on 3rd February 2019, at his Los Angeles, California house. He was 52 years old. His body was discovered by one of his friends who went to check on him at his home.

On 19th March 2019, it was reported that he died of hypertonic heart disease and effects of ethanol.

Kristoff was laid to rest right next to the grave of his late son Julian who died in 2014. His body was buried at Calvary Community Church in Westlake, California.