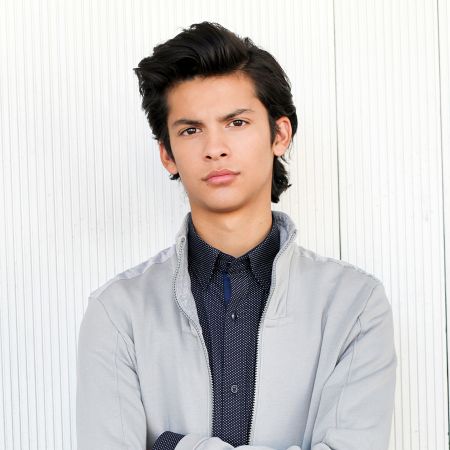 Born and raised in California, Xolo Mariduena is famously known for his role as Miguel Diaz in Cobra Kai. He won Young Artist Awards for Outstanding Young Ensemble in a TV Series in 2014 for his role as Victor Graham on Parenthood. He worked as a voice artist in an animated series Victor and Valentino, in which he voiced Andres.

Born in LA, California As The Second Child

Xolo Mariduena was born on 9th June 2001, in Los Angeles, California, United States. He belongs to white ethnicity and holds the nationality of the United States of America.

Mariduena was born as the second of three children of his parents. But, the identity of his parents is yet to be revealed. He has one older sister Talia Mariduena and a younger sister Oshun Mariduena. Though the actor hasn't revealed his parents' identity, he once mentioned his father was very supportive since his childhood days.

Xolo Mariduena started his career at a very tender age. He is currently 18 years old, and he has already completed seven years in the limelight. Mariduena has also worked in main roles in Parenthood and Cobra Cai, from which he undoubtedly collected a hefty amount of money. As of 2019, Mariduena's net worth is estimated to be around $500k.

The 18-year-old actor earned his wealth from his acting career. He has appeared in various television series with a major role taking thousands of dollars for them. According to some online sources, he receives $45,000 per episode for his role in the web series Cobra Kai.

The Cobra Kai actor debuted in his acting career with the main role of Victor Grahm in the television series Parenthood in 2012. He shared the sets with the actors like Peter Krause, Lauren Graham, and Dax Shepard in the series. Later, he made his guest appearance in many television series like Major Crimes, Mack & Moxy, Rush Hour, and Twin Peaks.

He landed the main role of Miguel Diaz in the YouTube Premium series Cobra Kai co-produced by Will Smith. The series is based on The Karate Kid film series. He works alongside Ralph Macchio, William Zabka, and Courtney Henggeler in the series. 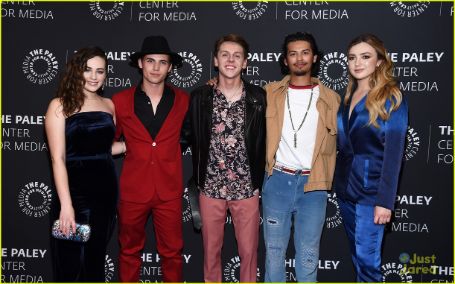 In 2019, Mariduena worked as a voice artist in the television series Victor and Valentino produced by Cartoon Network Studios.

The 18 years old American actor Xolo is not married, however, he is in a romantic relationship with fellow Cobra Kai star Hannah Kepple. The couple first met on the set of the YouTube Premium series, and they quickly became a friend and ultimately ended up as a couple. 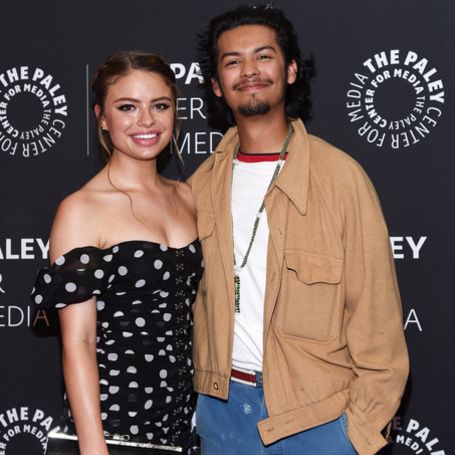 They started dating in early 2019. They even attended the prom together and celebrated his 18th birthday together on the 9th of June 2019.

Before, Mariduena was rumored to be dating model Jayka Noelle. The couple even attended the prom night together, however, the couple never addressed their relationship rumors.