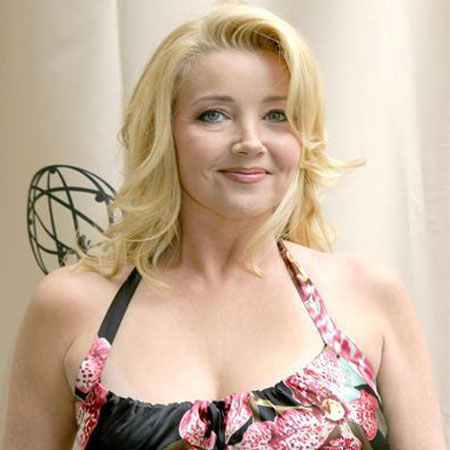 Melody Thomas Scott is an American actress who is renowned for her role as Nikki Newman on the famous television show  "The Young and The Restless". She is also the co-founder of "Save The Earth Foundation" that creates advertence against environmental degradation.

She was married thrice in her life and is married to Edward J. Scott, an American soap opera producer. They have three children.

Melody Thomas Scott was born and raised in Los Angelos, California, the U.S in the year 1956, April 18. She was passionate about acting in movies since childhood. Scott was raised by her grandmother.

She joined the University of Southern California and got graduated by achieving a degree in music.

Scott's made her film debut with Alfred Hitchcock's movie in 1964 as a child actress. After her big success in the first movie, Scott was invited to play significant parts in nighttime series like The Rockford Files, Charlie's Angels, and The Waltons.

Melody Scott began her career as a child actor, but her acting career didn't take a significant leap until she was 23. The defining moment in her career arrived when she left The Waltons to play Nikki Reed, a stripper, on the daytime series The Young and the Restless.

Melody Thomas Scott's net worth is $7 million at present. She has been playing on The Young and the Restless for 30 years. She has been nominated for two Soap Opera Digest Awards and won one. She resides in Beverly Hills, California with her husband and children.

My beautiful daughter, Alex, joined in the fun at my 40th anniversary celebration! pic.twitter.com/ZuzngLQaA4

Before Edward Scott, Melody was married to Michael Altman in 1979. She separated from Michael in the same year. It is not known precisely who Melody Scott's first husband was.