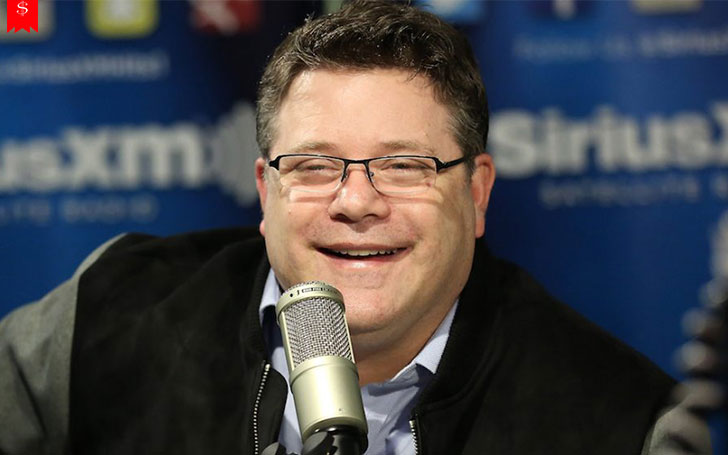 Many of us are already acquainted with the name Sean Astin- The American actor who is known for his role Samwise Gamgee in The Lord of the Rings Trilogy and as Mikey Walsh in The Goonies.

Besides Astin is also a voice actor. One of his notable voice actings is an animated Television series Teenage Mutant Ninja Turtle, The Epic Tales of Captain Underpants and many more. With his extensive work in the film industry and Television industry, he has amassed a net worth of $20 million.

Sean Astin got a major breakthrough when starred in the movie The Lord of Rings trilogy. Moreover, he also won many awards for the movie. Some of them are the Phoenix Films’ Critics’, Seattle Film Critics’ awards, Utah Film Critics’ Association award and the Screen Actors’ Guild award as well. 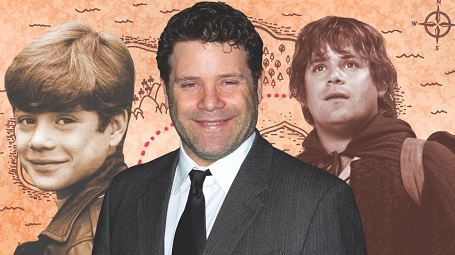 Talking of Astin's movie earning, from his role as Samwise Gamgee the loyal fat hobbit in The Lord of the Rings trilogy he was offered $250,000. Even though his earning is still low for starring in such an iconic franchise movie, he along with other casts of the movie was once paid a huge amount bonus when the movie made a billion dollar box office.

Besides, Astin has appeared in many popular movies and television series and with so much success to his account, he has earned huge net worth as well. Most recently he was praised for his heartbreaking performance in the popular Netflix series Stranger Things season 2.  He shared the screen with young actors like Caleb McLaughlin, Sadie Sink, Gaten Matarazzo, Finn Wolfhard, Millie Bobby Brown, and Noah Schnapp.

According to sources, his estimated total income is $20 million and with a salary of around $1 million.

Sean Astin started from an early age. He got his first acting job in the television movie Please Don't Hit Me, Mom in 1981. After four years in 1985, he made his first film debut as Mikey in Steven Spielberg's The Goonies.

As a matter of fact, the movie, The Goonies proved to be a big hit Astin won Young Artist Award for Best Starring Performance by a Young Actor in 1985.

As Astin won the award at a young age his career opened up for more film roles like fantasy teen film Like Father Like Son on 1987, a dark domestic comedy film The  War of the Rose on 1989, comedy-drama/Indie film Stay Together on 1989 and many more.

In 1989 Astin again won Young Artist Award for Best Starring Performance by Young Actor in Motion Picture for starring in the movie Staying Together.

In 1999, Astin's acting career embarked on a new phase when he got chance to star in the film series The Lord of the Rings. The movie made a huge international hit.

In 2003, Astin won Saturn Award for Best Supporting Actor in the movie The Lord of the Rings: The Return of the King.

On 2014, Astin won Utah Film Award for Best Actor for starring in the film The Freemanson.

Moreover, he is a notable voice-over performer. He has worked on the animated television series Teenage Mutant Ninja Turtle, Justice League: War, The Epic Tales of Captain Underpants and many more.

You Might Also Like: One of the Richest Filmmakers George Lucas Is a Billionaire-Find Out How He Made His Billion Dollar Fortune?