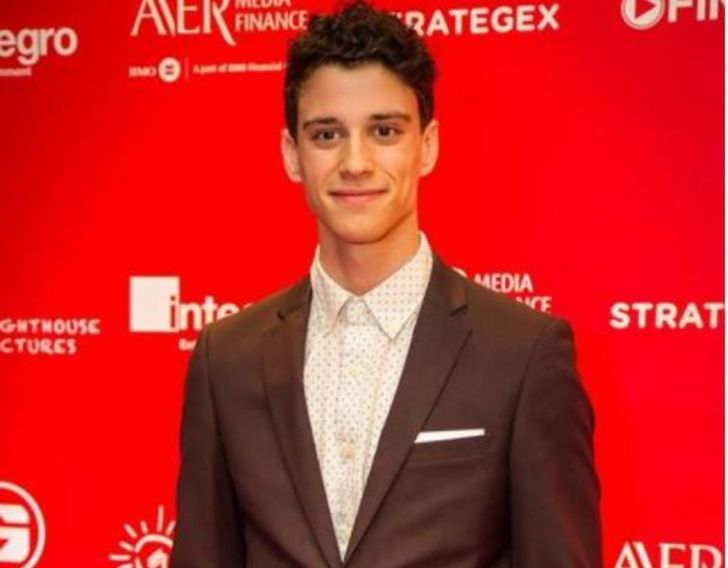 Is Acting School Graduate- What Is Adam DiMarco's Age and Height?

DiMarco was born on April 14, 1990, in Oakville, Ontario, Canada. His birth sign is Aries. He has a brother named Michale and a sister named Tausha.

A Canadian by nationality, Adam attended and graduated from Vancouver Film School. Reportedly, his cla s smates were Iain Belcher and Tanaya Beatty, with whom he would in the Radio Rebel (TV film) and Arctic Air (TV series) respectively.

Appearances In TV Series and Films

Formerly a member of Vancouver Theatre Sports League, DiMarco made his on-screen debut at the age of 16 through the 2010 short-film Fourth Date. A year later, he worked in another short-film Lotus Eaters (2011), and made his feature film debut with Do Something with Your Life (2011).

His role as Gavin in the 2012 TV film Radio Rebel co-starring Debby Ryan and Sarena Parmar, got him TV recognition. The same year, he worked in the other 2 TV movies: Kiss at Pine Lake and A Killer Among Us.

Having guest-starred in R.L. Stine's The Haunting Hour (2011-12), Adam earned the notable role of Kirby Nystoruk in the TV series Arctic Air (2012- 13, 14 episodes), where Adam Beach and Pascale Hutton were the main casts. 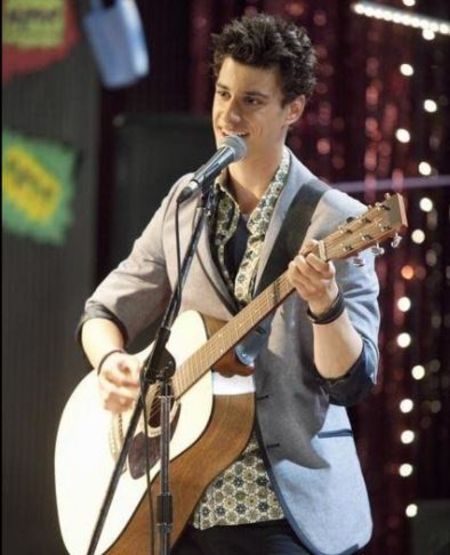 In 2013, along with a guest role in the TV series Supernatural, the Canadia actor got feature film credits in Words and Pictures and Leap 4 Your Life.

After that, Adam worked in the fantasy-comedy TV movie Zapped (2014) featuring  Zendaya, and Chanelle Peloso. Also, he was cast in the movies: Date and Switch, Girl House, and What an Idiot; both in 2014.

Throughout 2015, Adam DiMarco made guest appearances in the TV series The Returned, Proof, and Cedar Cove. In addition to that, he worked in TV films, Christmas Truce and My Life as a Dead Girl.

Worked In 'The Magicians' and 'The Order'

In 2016, the Canadian actor portrayed the recurring cast Elliot Todd in the TV series The Magicians. There he worked until 2020, totaling 16 episodes that marked his career highlight. 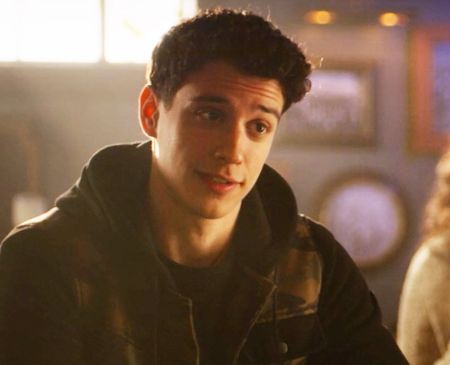 As of December 2020, the Canadian actor famous for his works in The Order and The Magicians owns a $1 million net worth. All thanks to his acting career of over a decade that counts 43 acting credits. Along with TV series, Adam worked in the films such as Radio Rebel and Zapped.

Even though DiMarco never opened up about his salary or earnings, he allegedly pockets hundreds of thousand dollars per year.

Without a doubt, the brown-eye and dark brown-haired Candian persona has won the hearts of many with his charming looks and acting prominence. Despite being an avid user of Instagram (@adamdimarco) and Twitter (@adamdimarco) with over 428K followers and 23.9K followers,  he barely reveals much of his personal life.

Even though Adam has been in an on-screen relationship with Devery Jacobs, Merritt Patterson, and Debby Ryan, the actor is yet to have one in real life. So far, Adam does not have records of ex-girlfriends or past relationships. Moreover, he is not dating officially meanwhile.

Sources allege that the Radio Rebel star is single at the moment. He resides in Vancouver, British Columbia.