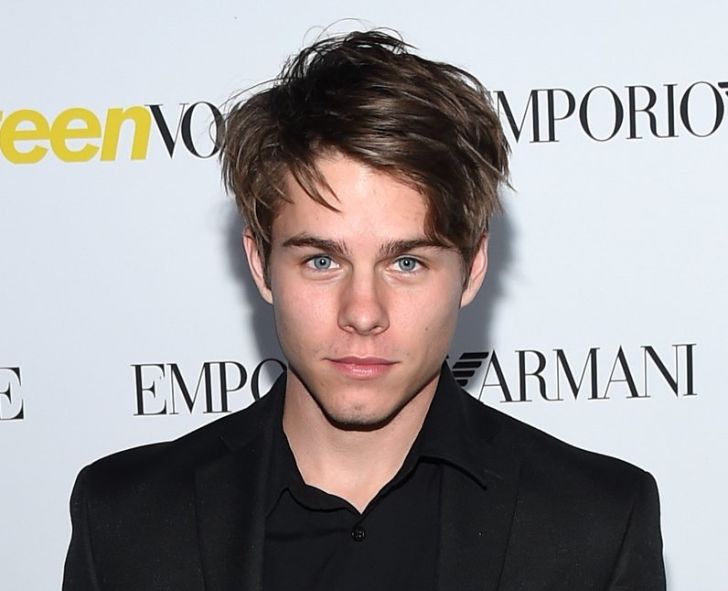 Jake Manley, a Canadian actor, and producer is best-known for playing a regular cast Jack Morton in The Order (2019- 2020). Since his acting career debut in 2012 at the age of 21, the Oakville, Ontario-born actor records 29 acting credits including his upcoming TV film One of a Kind Love (under post-production).

When and Where Was Jake Manely Born?

Born on August 23, 1991, in Oakville, Ontario, Canada, Jake holds Canadian nationality. He has a sister named Justine McKnight, however, is low-key regarding details on his parents. Manley attended and later graduated from Holy Trinity Catholic Secondary School.

Then-21 years old Jake Manley made his on-screen debut as a guest cast in the sci-fi TV series Beauty & the Beast in 2012. The same year, he portrayed Tommy Noble in mini-series 3 Audrey (5 episodes).

His first-ever feature film appearance was in Seven in Heaven (2018). In addition to that, he earned the role of Fisher Webb, a recurring cast in the acclaimed supernatural TV series iZombie (2018).

Big Break In Career With 'The Order'

In 2019, Jake Manely was cast as one of the main roles, Jack Morton, in the Canadian-American horror drama The Order. There, he worked until 2020 appearing in 20 episodes alongside Sarah Grey, Thomas Elms, Katharine Isabelle, and Louriza Tronco. 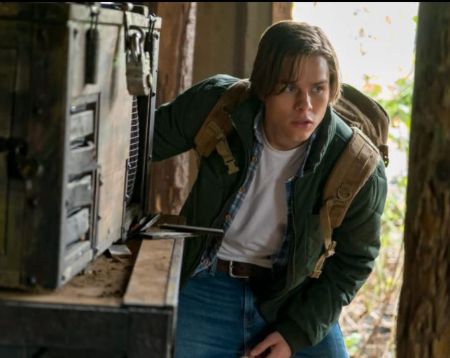 CAPTION: Manley got a career breakthrough after portraying Jack Morton in The Order SOURCE: IMDB

Moreover, he got abundant exposure to Hollywood with works in the films A Dog's Journey (2019) and Midway (2019); the latter starring Ed Skrein, Patrick Wilson, Luke Evans, and Nick Jonas.

Manley's most recent on-screen appearances were in Infamous (2020) opposite Bella Throne and Amber Riley as well as in Holidate (2020).

What Is Jake Manely Currently Doing?

As per IMDB, he is set to appear as Aiden Sawyer in the TV film One of a Kind Love, a comedy-romance starring Jocelyn Hudon, Daniela Sandiford, and Alain Goulem.

Relationship Status- Is He Dating Or Married?

Manley is yet to get married but enjoys a blissful relationship with his girlfriend-turned-fiancee Jocelyn Hudon. Hudon is a Canadian-born actress famous for her works in When Hope Calls, Criminal Minds, and When Calls the Heart.

Reportedly, the couple is dating since 2015. On August 26, 2020, Jake and Jocelyn announced their engagement via Instagram; both of them shared a post featuring Hudon, flaunting her engagement ring. 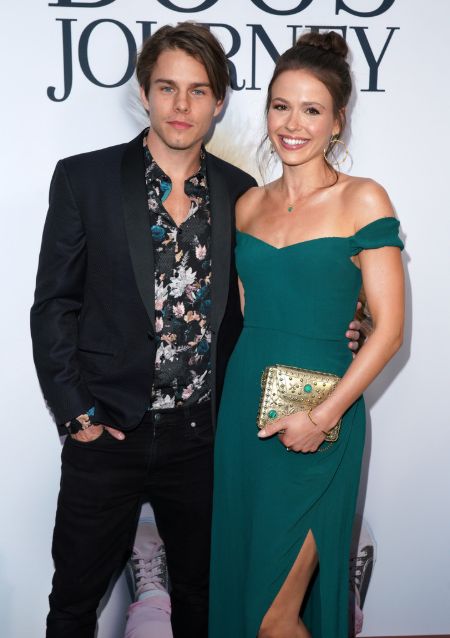 Currently, the duo lives in Montreal, Quebec, Canada, and features each other on their respective Instagram account.

As of November 2020, Manley has a net worth of $1 million. Turned professional in 2012, the Canadian actor made notable on-screen appearances in Heroes Reborn, iZombie, The Order, A Dog's Journey, Infamous, and Midway. Throughout his career journey of 8 years, Jake already records 28 acting credits which is the main source of his income.