After Breaking Up With Instagram Model Marliesia Ortiz, Is Rapper Swae Lee Dating Someone? 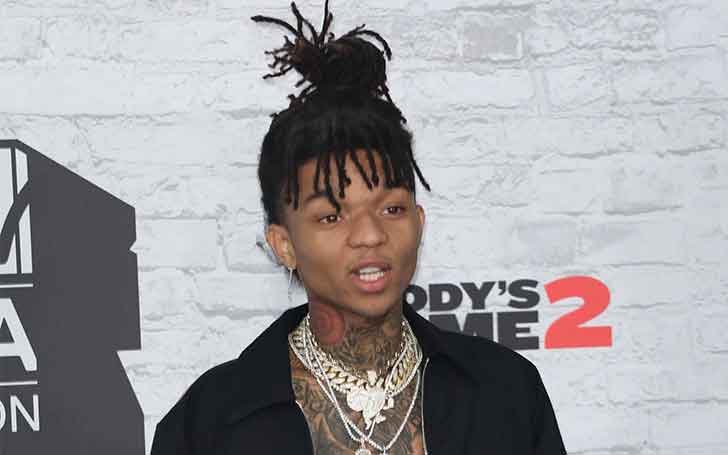 Many of us are already acquainted with the name Swae Lee-The American hip-pop star
who is taking over the hip-hop world. He is one half of the hip-hop group Rae Sremmurd with his brother Slim Jxmmi. He is mostly known for featuring on the single Unforgettable by French Montana and for his debut studio album, Sweacation.

The 23-year-old rapper has already accomplished so much when it comes to music. So, regarding his personal life, is Lee single? Or is he dating someone? What do you think?

Rapper Lee is not only famous for his music but also for his relationship controversies. As of 2018, he is seen with many girls partying and spending time but none of them have been confirmed to be his girlfriend.  It seems like, he is not single but also not dating someone. 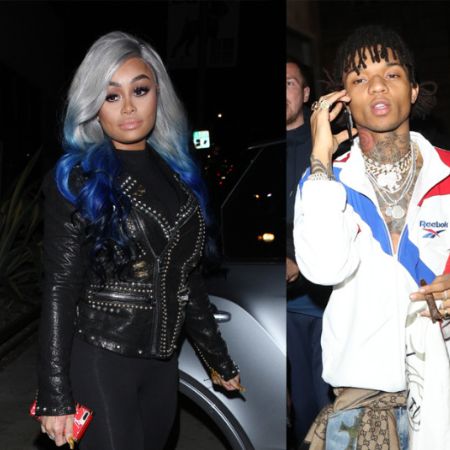 Similarly, Lee was also found rapping with a girl which he posted on Instagram live and was later uploaded on Youtube as well.

It looks like Lee is completely enjoying his singlehood and is not ready to be a committed relationship yet.

You May Also Like: Third With Third!!! Blac Chyna Pregnant With Her 18-Year-Old Boyfriend YBN Almighty Jay

Swae Lee has been in an intermittent relationship with an Instagram model Marliesia Ortiz, They had a relationship which lasted for two years and it is not confirmed if the two ex-couples are in good term or not. 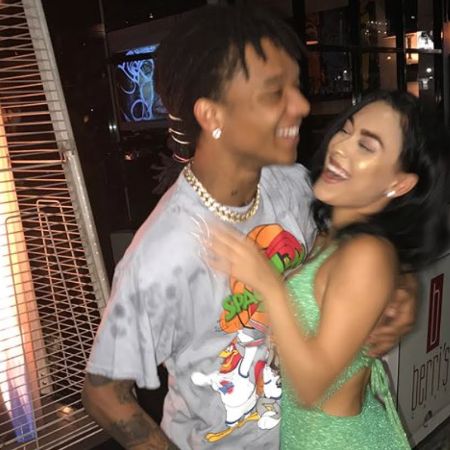 The reason for them being apart was Swae Lee was f.ound hooking up with another girl and she was none other than reality star Blac Chyna.

Marliesia Ortiz has been blasting Blac Chyna on social media these days which has been a hot topic in the town.

The Instagram model Ortiz seems to have a huge problem with Chyna as she continues to find herself trending for all the wrong reasons as per Chyna's statement.

Get More Information On Theses Rappers Relationship: Is American Rapper Post Malone, 23, Still In A Relationship With Ashlen Diaz?