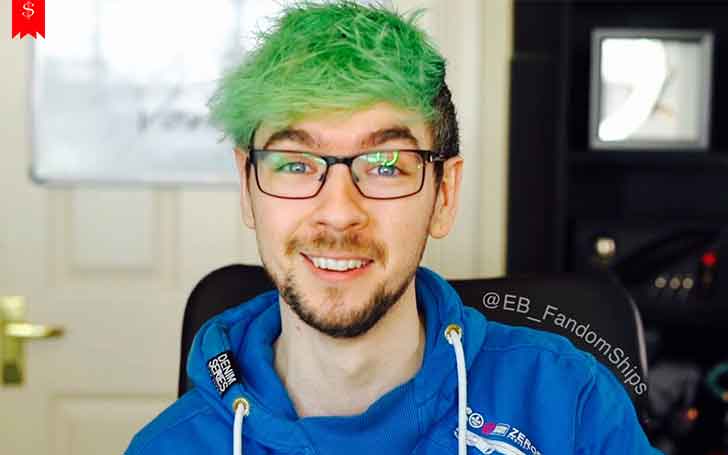 Simon William McLoughlin aka Jacksepticeye is one of the popular YouTube gamers. He rose to fame from his YouTube channel which has over 19 million+ subscribers as of August 2018. He is famous for his comedy skits, vlogs and game commentary videos.

Apart from name and fame, he has also earned a decent amount of money from his YouTube career, endorsements, and sponsorships. What is his net worth? We have all the details of his earning sources, assets, and accomplishments.

Jacksepticeye’s Net Worth And Earning Sources

The popular YouTube gamer and internet celebrity Jacksepticeye is one of the richest YouTubers in the World. He gained a huge popularity at the young age of 24 from his YouTube career.

His net worth is $9 million, as per the Celebrity Net Worth, as of August 2018. He earns a decent amount of salary from numerous sources: YouTube, endorsements, and sponsorships. 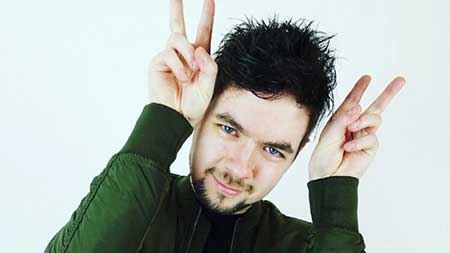 He uploads two videos per day which are watched about 1.5 million times on an average within a week. As per the sources, he earns at least $5K daily and sometimes he makes $10,000. Approximately, his monthly income is around to be $150,000.

Along with this, he also earns a hefty amount from his merchandise store where he sells his brands from posters to clothing. He now resides in a lavish apartment in Brighton, London.

Here is the list of YouTubers who have a net worth in millions.

Jacksetpiecye is also engaged in several charity works. In December 2016, he was a part of the Revelmode charity holiday Livestream #Cringemas with fellow YouTubers Emma Blackery, Markiplier, PewDiePie and PJ Liguori.

They raised over $1.3 million under the #EndAIDS with matching donations from the Gates Foundation and YouTube. In December 2017, he hosted a charity live stream which raised over $225,000 for the American Foundation for Suicide Prevention. In February 2018, he did another live stream which raised $110,000 for the Depression and Bipolar Support Alliance.

In April 2018, he raised over $150K for Game Changer charity. He also collected over $150, 000 for AbleGamers charity which works to provide gaming setups for disabled gamers.

In November 2012, McLoughlin created his YouTube channel and named Jacksepticeye. He then started uploading gameplay videos. He later became a friend with PewDiePie and appeared in his channel few times.

He regularly uploads let’s play and vlog videos on his channel. He has called himself as the most-energetic video-game commentators on YouTube. He has 19 million + subscribers and 9.5 billion video views as of July 2018.

In June 2017, he signed with the Walt Disney Company for appearing in the D/XP- an American pay channel owned by the Disney. He then featured in his own series Polaris: Player Select on D/XP.