'The Voice' Gets Its Youngest Winner: 15-Year-Old Brynn Cartell Crowned At The Title Tuesday Night's Final 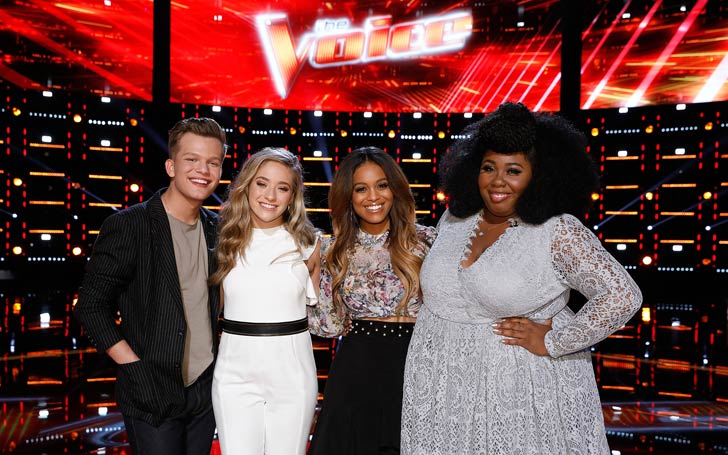 15-Year-Old Massachusetts Girl, Brynn Cartelli Wins The 14th Season Of 'The Voice' And Becomes Youngest Contestant To Win The Title In Show HIstory

The 14th season of The Voice got its champion last night. The fan-favorite contestant of season 14, Brynn Cartelli was crowned the winner of the singing reality show on Tuesday night.

The 15-year-old Massachusetts native thus becomes the youngest contestant to win in the show's history as the previous youngest winners were Danielle Bradbery and Sawyer Christopher Fredericks, both 16. 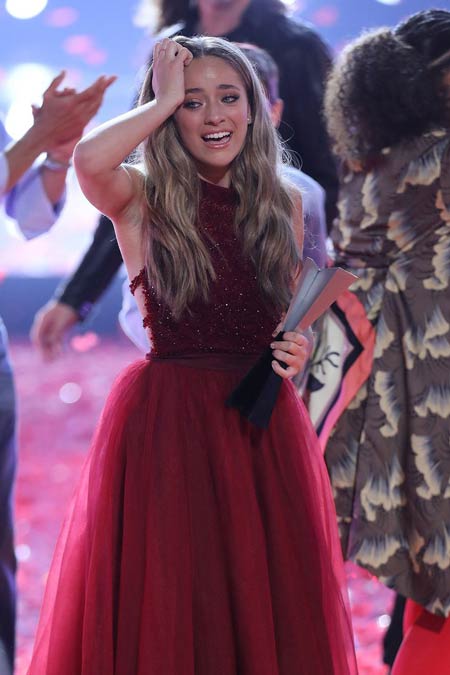 Cartelli's win on Tuesday night happens the first ever win for the coach Kelly Clarkson. Cartelli praised her coach after the win as,

Kelly behind the scenes is the same way you see her on camera. She is hilarious. She's really real and caring. I've always looked up to her and now that I can get advice from her, it's incredible.

Cartelli performed a medley of Issues and Jump with one of her idols, Julia Michaels in the star-studded finale which featured special performances by Jason Aldean, Big Sean, James Bay, Dua Lipa, Florence+The Machine, Halsey and the season 13 winner Chloe Kohanski.

Cartelli had to audition twice, once in New York and then in Los Angeles before she could officially enter the show. She got a four-chair turned from during her blind audition in LA where she opted for Clarkson as she said she had always been a fan of the Piece By Piece singer. 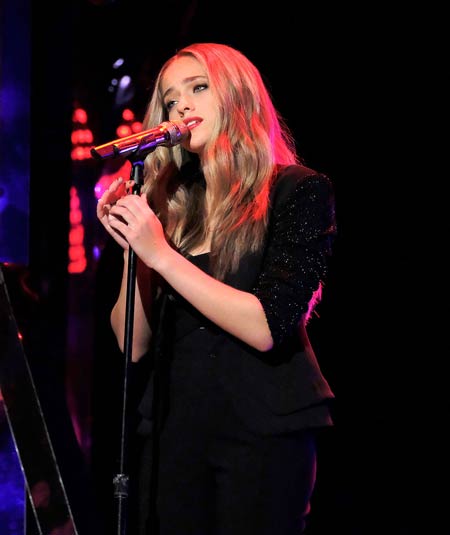 Before, Cartelli told the reporters about Clarkson describing her as;

[Kelly has been] setting me up for a future after the show so that everyone has an idea of who I am as an artist so that the fans who followed me on this journey get what they deserve from me, which is a pop/soul style of music.

She's so encouraging and down to earth.