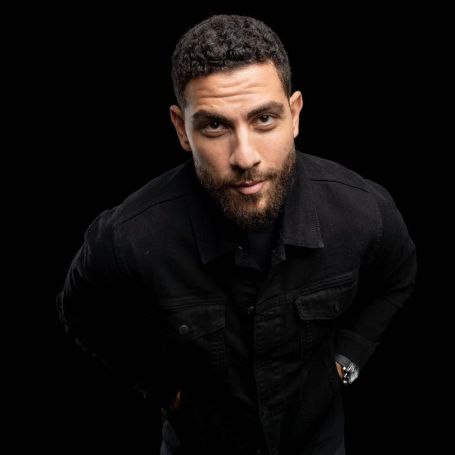 Zeeko Zaki is an American actor who is widely known for his role as Omar Adom in television series FBI and FBI: Most Wanted. His other roles include as Akmal Brayev in Six, Hamid in 24: Legacy. He also appeared in movies like Stuck in Love, Heart of the Country, Max, Allegiant, and Escape Plan 2: Hades.

Zeeko Zaki was born on 18th January 1990 in Alexandria, Egypt. He belongs to mixed ethnicity and holds the citizenship of the United States.

Zeeko was born in Egypt and was migrated to the United States while he was one month. He grew up in West Chester, Pennsylvania, with his two younger siblings; brother and sister. His father was a stylist, and his mother managed the salon. 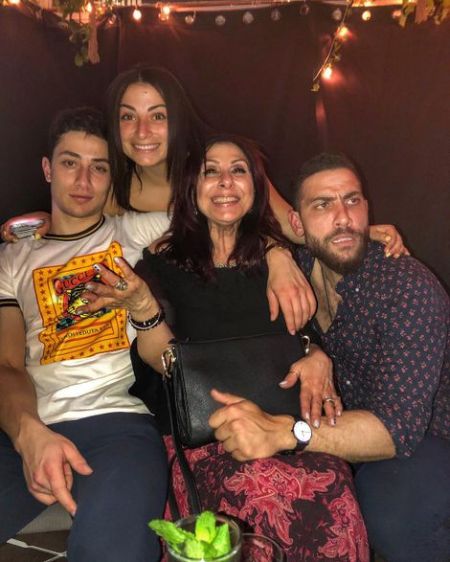 He graduated from Unionville High School. While he was in high school, he began to fascinate with acting and work in high school performance. After completing his high school education, he attended Temple University.

Zeeko Zaki has been working on a small screen and silver screen since 2012. Its been seven years he had worked as an actor from which he has collected $500k net worth from it.

He has gathered a high figure of salary as being an actor in television series and Hollywood films. He worked in a TV drama FBI in the leading role for which he earned his salary in thousands of dollars. He also appeared in commercial success movies that are listed down below:

The 29-year-old actor debuted in Hollywood from the movie Stuck in Love in 2012. The same year, he appeared in two television series Homeland and Revolution. His other work included Heart of the Country in 2013, Max in 2015, and Allegiant in 2016.

He got the primary role as Akmal Barayev in Six with eight episodes and as Hamid in 24:Legacy with seven episodes in 2017. He worked with the leading role of Omar Adom in the 2018 television series FBI and as MDLF Soldier in Escape Plan 2:Hades. 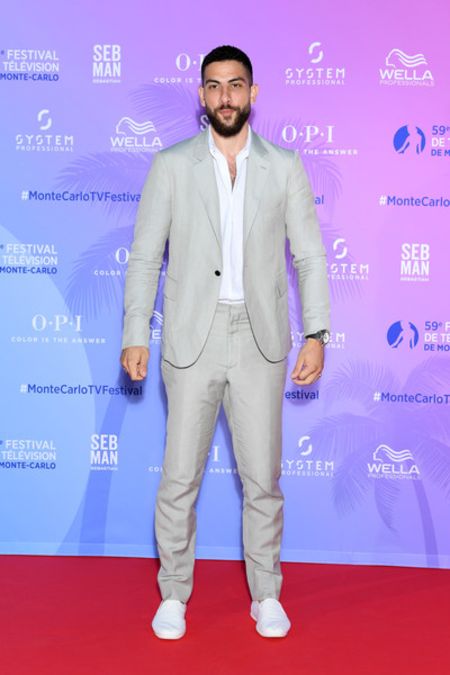 As of 2019, he continued to play as Omar Adom in FBI television series and repeating the same role in the 2020 series FBI: Most Wanted.

Focused On His Career

The 6 feet 5 inches tall actor is living his life single. He is much focused on his career rather than getting involved in any relationship. He is getting leading roles in television series and developing himself as a good actor.

Zaki also has no relationship history, the information regarding his personal life is not revealed in any online sites or on his social pages.