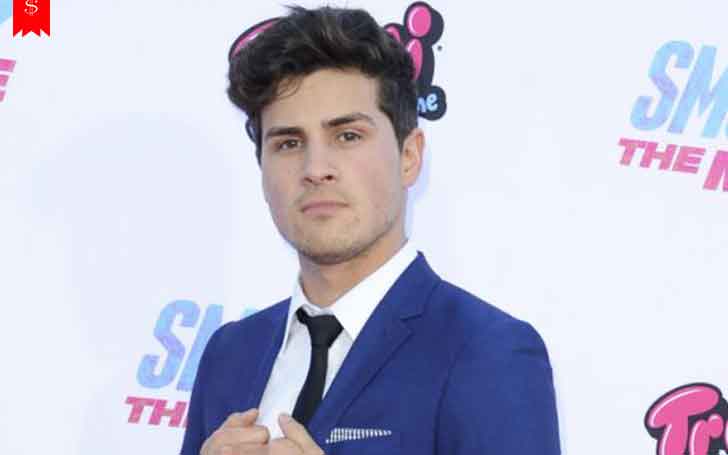 American YouTube star Anthony Padilla left the channel Smosh in 2017 to pursue a solo career. But, his earning is still increasing. He started his career in 2002 when he built a website smosh.com. He later moved to YouTube and co-founded the sketch comedy channel with his best friend Ian Hecox in 2005.

Over the next several years, he continued to contribute on the Smosh with his friend and departed from the channel in 2017. What is the net worth of the former co-founder of Smosh? How wealthy is he?  Let’s take a look.

A social media star Anthony Padilla rose to fame after co-founding the sketch comedy channel Smosh with Ian Hecox in the early 2000’s. But, he left Smosh in June 2017 to pursue his independent ventures. He is also running his personal channel Anthony Padilla since 2006.

According to the Celebrity Net Worth, his estimated net worth is $8 million, as of July 2018. His friend and former Smosh partner Hecox has the same amount of net worth. Padilla success is credited to his one decade-long YouTube journey. 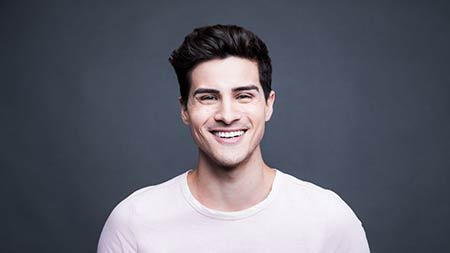 While he was with Smosh, he and his friend used to earn a total $7 million-$10 million per annum from their various entertainment endeavors. Padilla and Hecox used to share their profit after deducting payable taxes and legal expenses of the total income.

After leaving Smosh, he continued uploading videos on his YouTube channel Anthony Padilla. His channel has 2.6 million plus subscribers and 84 million-plus views as of July 2018.

According to YouTube’s AdSense policy, YouTuber receives $2-$5 per 1000 ad views from YouTube. And normally 40%-60% of the total views get the ad. This generates an estimated revenue of $1.2 million annually from his channel.

Anthony Padilla is the founder of the sketch comedy channel Smosh. In 2002, he built a website called Smosh.com which featured numerous flash animations. The website rapidly grew and increasing its popularity. 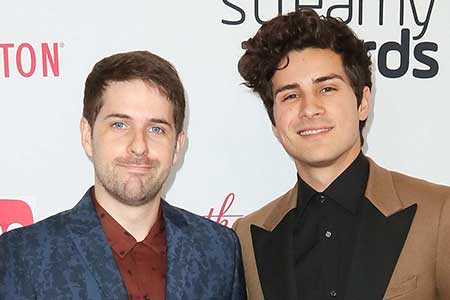 After a while, they gathered thousands of views and audiences on YouTube. That encouraged them to upload sketch and comedy skit videos on their channel. The channel Smosh became the most subscribed Youtube channel in May 2006. Later, Pewdiepie replaced Smosh’s position. They also began adding other language videos and gaming content videos. Smosh also won many YouTube awards and nominations.

Padilla worked in Smosh with his friend for almost 12 years and departed from the channel in June 2017 to pursue his solo career. It is also listed in the top five richest YouTube channels in 2017. Now, Smosh is managed by Ian Hecox and it has 23 million-plus subscribers and 7 billion plus views as of July 2018.

Currently, Padilla is active on his own channel which he created back in 2006. In 2016, he lent his voice to the character Hal in an animated film, Angry Birds.