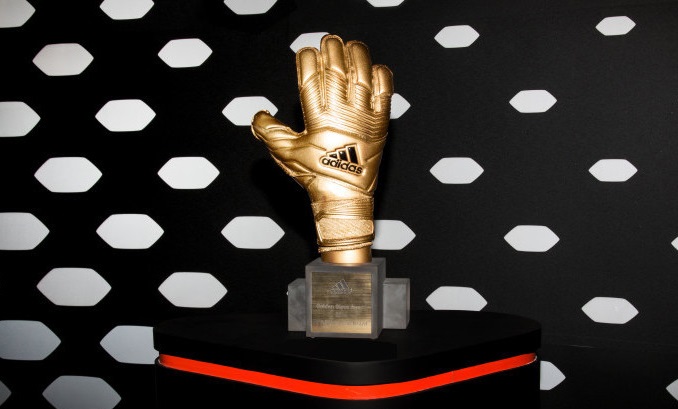 The Golden Glove Award is awarded to the best goalkeeper of the tournament. The award was first introduced in 1994, with the name Lev Yashin Award, in honor of the late Soviet goalkeeper.

The top goalkeeper of the tournament is declared by The FIFA Technical Study based on the performance throughout the final competition.

Goalkeepers are also eligible for Golden Ball Award though they have the specific award for their position. 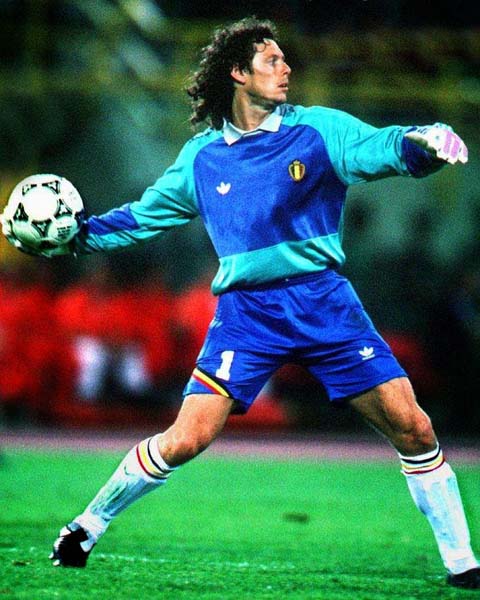 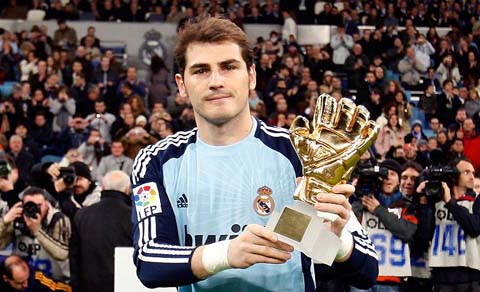 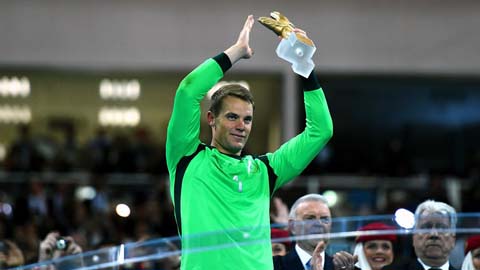 History of the best goalkeepers

The Yashin Award was first awarded in 1994.

The award was renamed to Golden Glove Award in 2010.

World Cup 2018, that is going to be held in Russia has created more expectations among the fans. All the qualified teams are being ready for their first stage match. The competition is going to be tough as there are best players on every team.