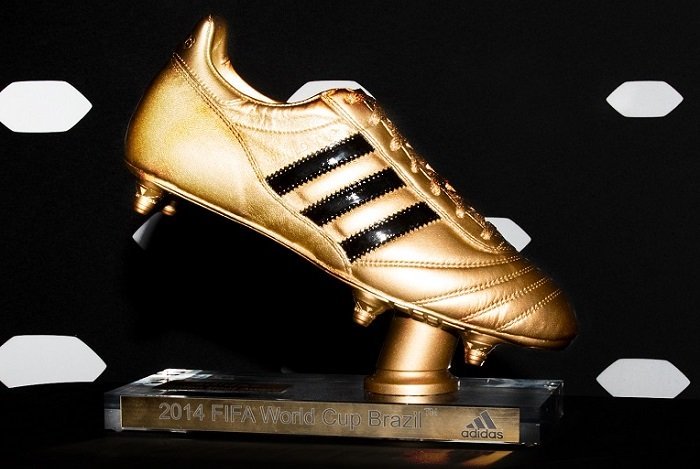 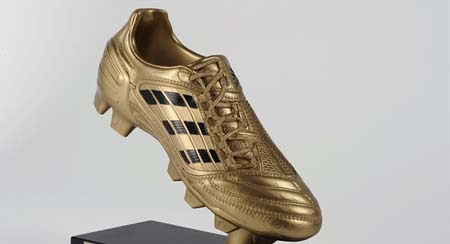 Since 1994, if more than one player scored the same number of goals, the tie-breaker goes to the player who has contributed the most assists - with the FIFA Technical Study Group deciding whether an assist is to be counted as such. 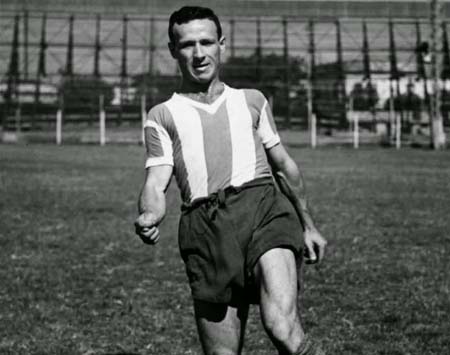 Since 2006, the rule was changed that if there is still more than one player, the tie-breaker goes to the player who has played the least amount of time.

Italian professional, Paolo Rossi won the first Golden Shoe in the history of the World Cup in 1982. The same year, he also won a Golden Boot. 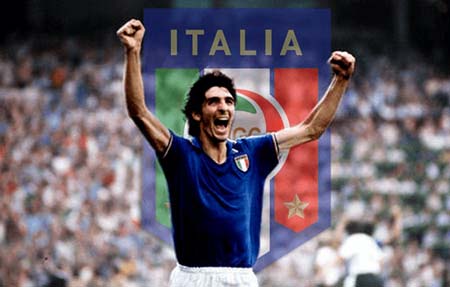 CAPTION: Paolo Rossi SOURCE: Outside of the Boot 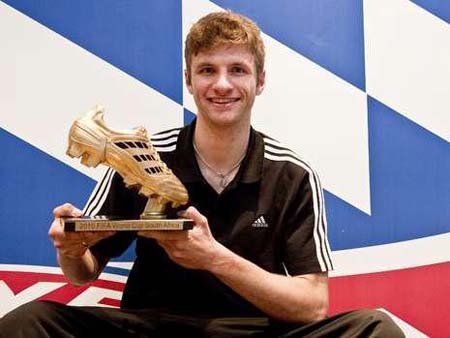 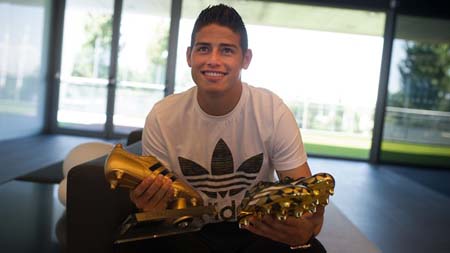