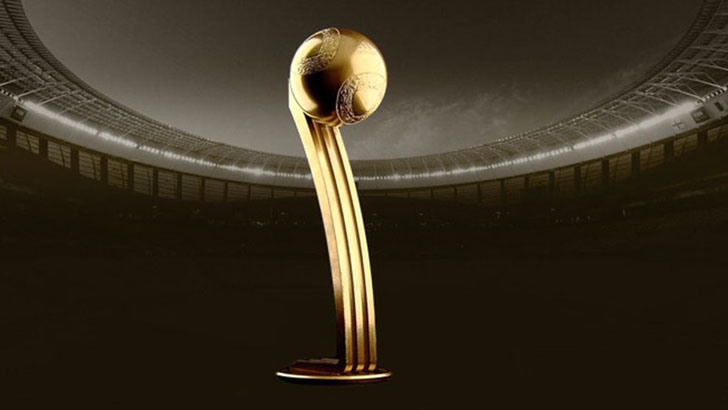 Among many other awards in FIFA, Golden Ball is one of the major awards in the history of the World Cup.

In 1930, only titles were given to the players as Best Player, 2nd Best Player, and 3rd Best Player. Uruguayan player, José Nasazzi was first to gain the title as the Best Player in the 1930 World Cup. 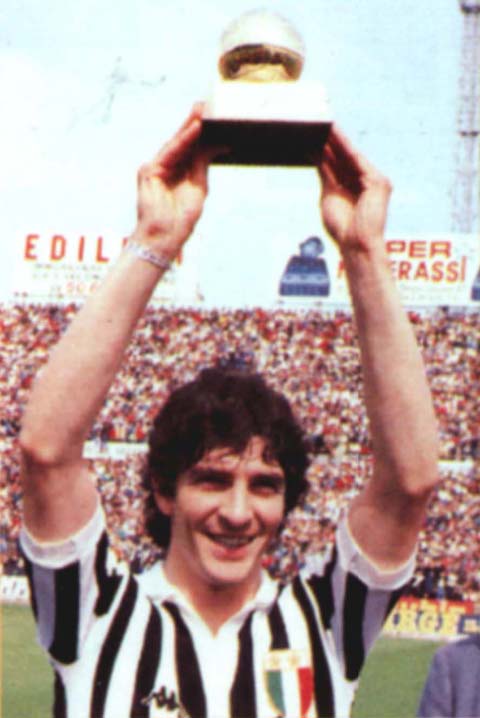 The Golden Ball award is presented to the best player at each World Cup finals. The award is declared with a shortlist drawn up by the FIFA technical committee and the winner voted for by representatives of the media.

The award was first introduced in the 1982 World Cup, sponsored by Adidas and France Football (weekly magazine).