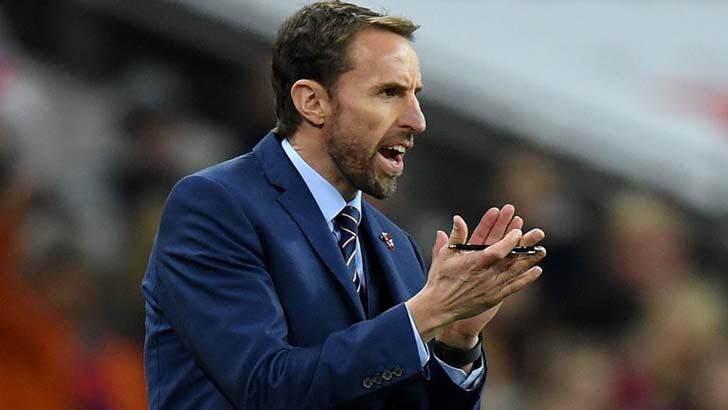 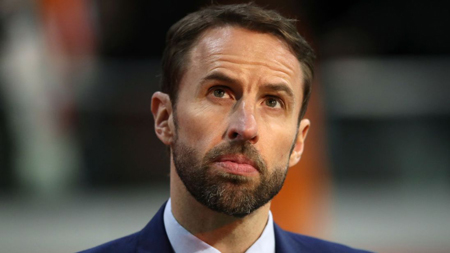 English manager Gareth Southgate has named the 23-man squad for the 2018 World Cup in Russia next month, plus his additional five-man standby list.

Professional goalkeeper Joe Hart and midfielder Jack Wilshere will not be included as per the reports by BBC Sport on Tuesday. 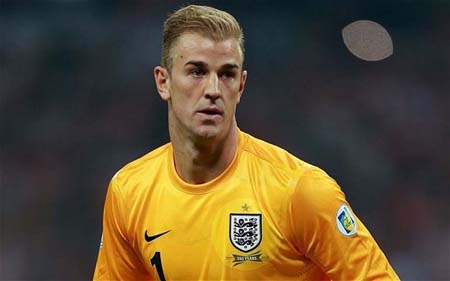 "I believe this is a squad we can be excited about," Southgate said.

"It is a young group, but with some really important senior players, so I feel the balance of the squad is good, both in terms of its experience, its character and also the positional balance."

England will compete in Group G alongside Belgium, Panama, and Tunisia with their campaign set to start on 18 June against Tunisia and later against Panama and Belgium on 24 June and 28 June.

England could have chosen a larger provisional squad - up to 30 - before filtering down to 23 in time for Fifa's deadline of 4th June, but the decision was approved as a former midfielder Frank Lampard believes Southgate's approach to be the right one.

"Gareth has chosen very well in terms of how he is going to do it," he said. "It's a sensitive moment, a lot of players will be hoping to get into that squad. The sooner you get to that point the better."

"Choose the squad, have back-up and let those players go on holiday and know whether they're in or they're out. It's better for everyone. It'll help them focus."

Here’s the 23-man squad with the standby list by Southgate: