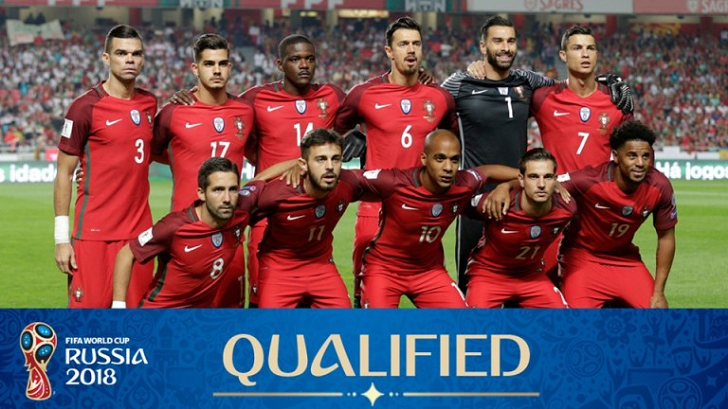 The Panama National Football Team is controlled by Panamanian Football Federation, the governing body for football in Panama. The team represents Panama in international football.

Panama finished the 2005 Gold Cup and 2013 Gold Cup as runners-up and has also competed in the sub-regional Central American Cup Championship 2009 making victory.

The most capped player on the team is Gabriel Gómez with 142 caps. Luis Tejada is the top goal scorer at present with 43 goals. FIFA has ranked the country in 56th position. 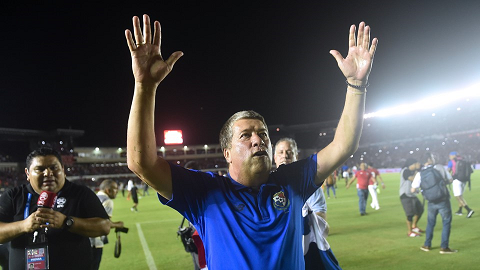 Hernán Darío Gómez started his coaching career as an assistant to Francisco Maturana at Atletico Nacional. They also won 1989 Copa Libertadores at the time.

Panamanian player, Román Torres plays as a Seattle Sounders FC and Panama national team. He is also regarded as the star player for the national side. Started his career from the Chepo F.C. in 2003, he has joined other clubs like La Equidad, Blackpool F.C., and Swancity F.C. 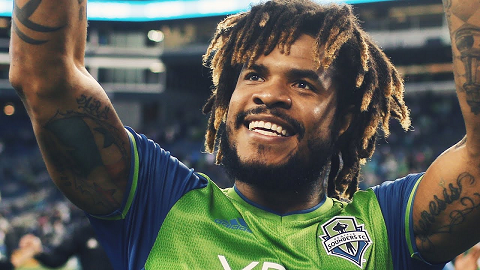 Torres scored a winning goal in the 88th minute of the game against Costa Rica securing their historic qualification at FIFA 18. 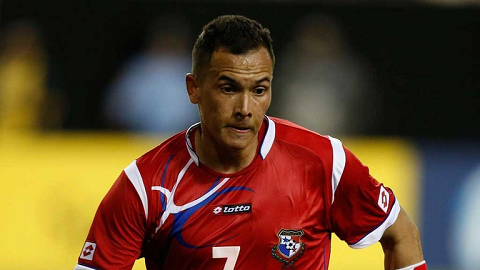 Blas Perez debuted for Panama in a friendly match against El Salvador. As of June 2016, he earned 106 caps scoring 41 goals. He is Panama’s third all-time record cap behind Gabriel Gomez and Jaime Penedo and second all-time top scorer after Luis Tejada.

Panama will be appearing in their first World Cup in the history. The team has secured their place in the 2018 World Cup qualifying the match against Costa Rica in a 2-1 victory.

Panama will be playing the matches against Belgium, England, and Tunisia in the second edition of the tournament, World Cup 2018.

Also look at this Schedule of World Cup for more details about the matches.