The Tunisia National Football Team, nicknamed Les Aigles de Carthage (The Eagles of Carthage or The Carthage Eagles) represents Tunisia and is controlled by Tunisian Football Federation. The team has been qualified for four FIFA World Cups, making their debut in 1978.

Tunisia won the Africa Cup of Nations in 2004, which was hosted by them. They won African Nations Championship in 2011. They created the history in 1978 in Argentina, becoming the first African side to win a World Cup match, beating Mexico 3–1. FIFA has ranked the country in 27th position.

The team is currently coached by Nabil Maâloul. Maâloul was appointed as coach in April 2017. The former midfielder had already made his name as a coach by leading Esperance to the 2011 CAF Champions League title. Tunisia has qualified for their first World Cup in 12 years under his guidance. 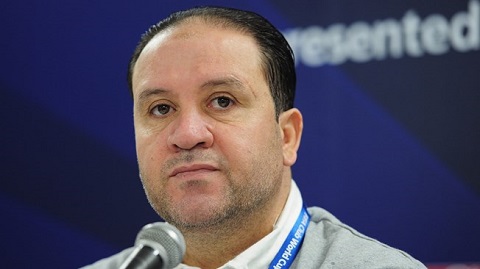 Anice Badri, a Tunisian footballer, currently plays for ES Tunis in the Tunisian Ligue Professionnelle 1. His near-post strike against Congo DR set the Eagles of Carthage towards a crucial point in Kinshasa. 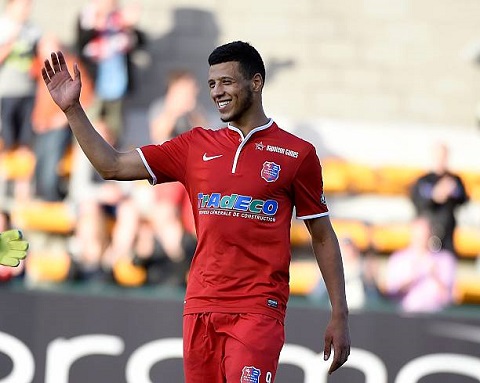 Badri was born in Lyon, France. He joined the Olympique Lyonnais training center at the age of 13. He scored his first goal against DR Congo in Kinshasa on 5 September 2017, at the 79th minute that brought the team closer to qualifying for the World Cup in Russia.

Youssef Msakni, the rejuvenated forward, an important figure in Tunisia’s qualifying campaign, has scored some vital goals, including a hat-trick away to Guinea in their penultimate fixture. He is a professional football player who plays for Al-Duhail at Qatar Stars League. 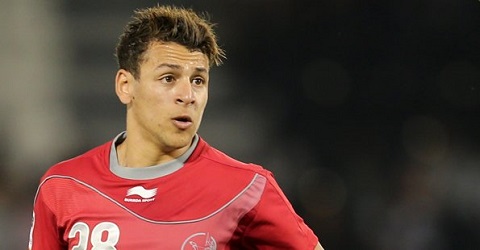 Discovered at Stade Tunisien, he evolved in July 2008 in the club of the ES Tunis. He won the CAF Champions on November 12, 2011, finishing second in the competition scoring five goals.

Badri has won the Tunisian Ligue Professionnelle 1 four times. He also won the title of the best scorer in Tunisian football championship with 17 goals at the time.

Tunisia has booked their place at FIFA World Cup 2018. The team will be playing the second edition of the tournament against England, Belgium, and Panama.