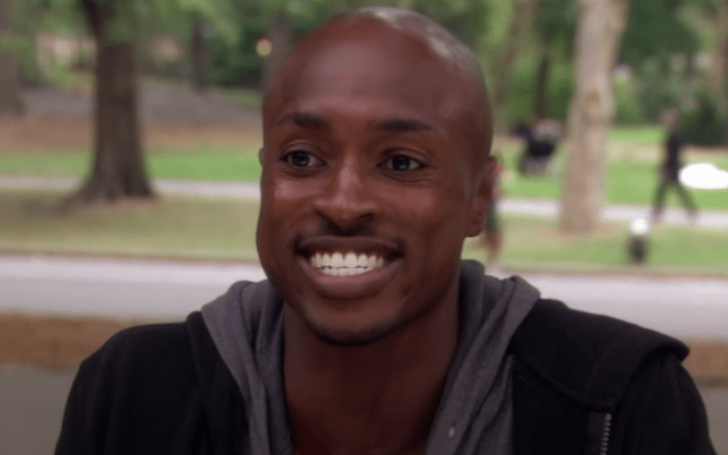 Wole Parks is an American actor who rose to the spotlight for playing Dallas Griffi in the CBS soap opera As the World Turns. Similarly, he is also known for Devious Maids, The Vampire Diaries, and Superman & Lois. 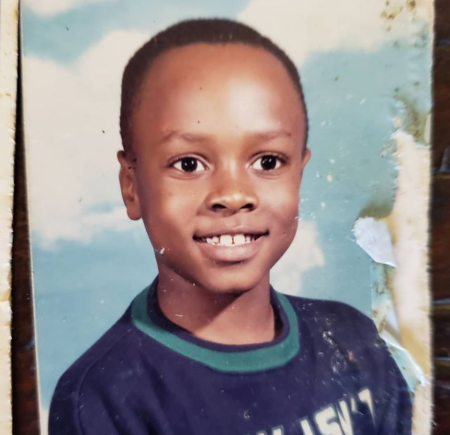 CAPTION: Here is a baby picture of Wole Park which he shared recently on his Instagram for his fans SOURCE: Instagram @woleparks

Similarly, he holds American nationality and has Afro-American ethnic descent. Parks grew up alongside his brother whose pictures he shares on his Instagram post quite often.

Following his high school graduation, Parks went and studied at New York University and received his Bachelor's in Fine Arts and a B.A. in Mathematics.

When Did He Make His Acting Debut?

Next Caller star made his film debut as Brett in MTV series Undressed in 2006. He then appeared in Polaroid and Law & Order.

Parks made his career breakthrough as Dallas Griffin on the CBS television soap opera As the World Turns. The show first aired on 2nd April 1958 and ran for 54 years until 17th September 2010. 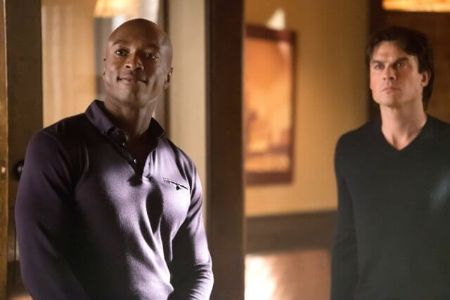 From 2016 to 2017, he portrayed Arcadius "Cade" opposite Nina Dobrev, Paul Wesley, and Ian Somerhalder in the supernatural teen drama series The Vampire Diaries.

As of 2021, he appears as Captain Luthor in The CW superhero drama series Superman & Lois alongside Tyler Hoechlin, Elizabeth Tulloch, and Adam Rayner.

The Taking Chance star has appeared in several movies and TV shows to date since his debut in 2002. Although his exact net is not revealed at the moment, several sources estimated his net worth around $700 thousand as of 2021.

Is Parks Dating Anyone?

Looking through his social media profiles, most of his posts are about his day-to-day work, vacation with family and friends. 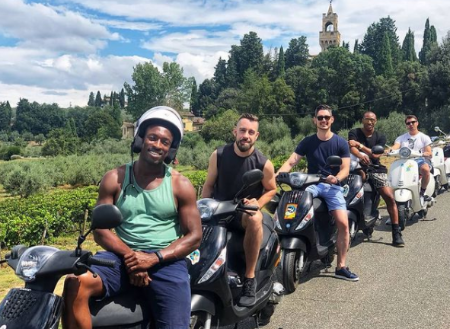 CAPTION: Parks with his friends on a vacation in Italy SOURCE: Instagram @woleparks

Also, he is rarely spotted with a woman in the public. As there is no confirmed news regarding his relationship status, he is reportedly single as of 2021.