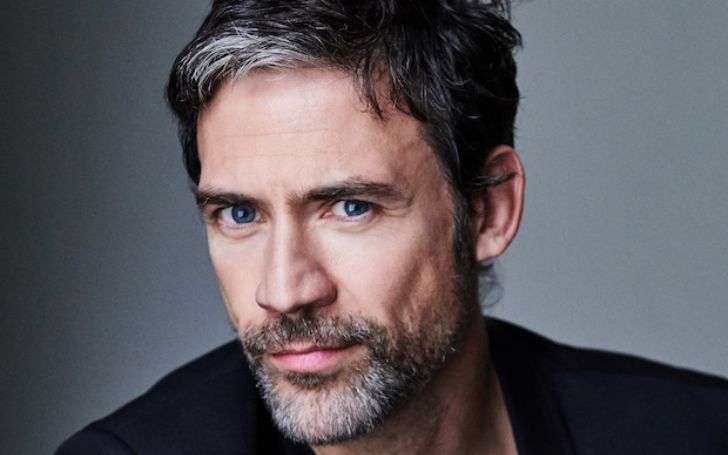 Best known for playing Ba s sam 'Barry' Al-Fayeed in the 2014 drama series Tyrant, Adam Rayner is an English actor. Similarly, Rayner is also well-recognized for At Home with the Braithwaites, Sensitive Skin, Mistresses, and Hawthorne.

Where Was Adam Rayner Born In?

Adam Chance Abbs Rayner was born on 28th August 1977 in Shrewsbury, Shropshire, England to an American mother and English father. He holds dual nationality (English-American) and has white ethnic ancestry. 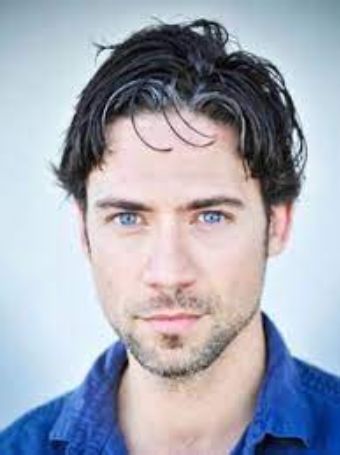 As of 2021, he is 43 years old. Likewise, he grew up alongside his brother Matthew Rayner.

Following his high school graduation, he went and studied at Durham University. He then enrolled at the London Academy of Music and Dramatic Art and studied acting for two years.

6 feet 1-inch tall actor grabbed both public and media attention when he was cast as Nick Bottomley in the British comedy-drama series At Home with Braithwaites. In the show, he starred alongside Sarah Churm, Peter Davison, and Amanda Redman.

In 2008, he landed the main role of Dominic Montgomery in BBC One drama Mistresses. Rayner starred in the show until 2010 alongside Sarah Parish, Sharon Small, Shelley Conn, and Orla Brady.

The Hawthorne star made his career breakthrough as Ba s sam 'Barry' Al-Fayeed in the political drama series Tyrant created by Gideon Raff. He appeared in the show for a total of 32 episodes opposite Jennifer Finnigan, Ashraf Barhom, Moran Atias, and Justin Kirk.

As of 2021, Rayner portrays Morgan Edge in The CW in the drama series Superman & Lois alongside Tyler Hoechlin, Elizabeth Tulloch, and Dylan Walsh.

Rayner's other acting credits include Doctor Who, Hawthorne, Dragon Age: Redemption, Hunted, Notorious, and The Fix.

The Hunted star made his acting debut in 2001 and has starred in several TV shows and films to date. According to Celebrity Net Worth, his net worth is estimated at around $3 million as of 2021.

Though his main source of income is his successful acting career, he also makes a decent amount of money from his sponsorship and commercial ads.

The 43-year-old actor is married to English actress Lucy Brown. She is known for Primeval, Midsomer Murders, and The Village. 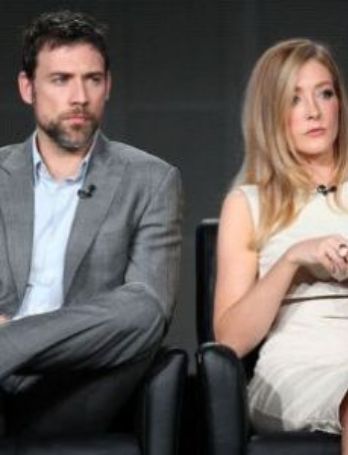 The pair dated for a few years and got married on 31st December 2015 amidst family and close friends. They welcomed their son Jack on 28th December 2014 and their daughter Annie Rose on 11 July 2017.