Who Is Brooklyn Beckham Dating After Separation From Hana Cross? 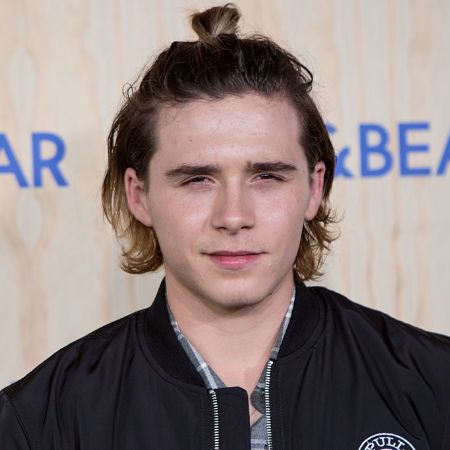 English model and photographer Brooklyn Beckham got into the spotlight at an early childhood for being the oldest child of English footballer David Beckham and fashion designer Victoria Beckham. But as he grew older, Brooklyn made his own recognition in the glamour world. As a model, he has featured in the covers of Vogue China, Miss Vogue, and L 'Uomo Vogue.

Moreover, he is the global brand ambassador for Huawei Honor 8 phones alongside Scarlett Johansson, Karlie Kloss, and Henry Cavill. But his career path is not the only thing that keeps him glued to the stardom. He is also famous for his relationship stuff. So who is his girlfriend? Is he seeing anyone after his breakup from Hana Cross? Scroll down to know more.

Is Brooklyn Beckham Dating Anyone?

The 20-year-old British aspiring photographer, Brooklyn Beckham, is currently dating Phoebe Torrance. The couple reportedly started dating a few months back. Phoebe Torrance, 25, is an actress, known for her role in the movie Mandy the Doll and Six Rounds. 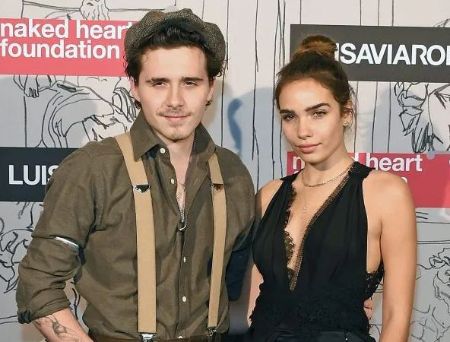 It is not revealed how the couple got close and how their romance blossomed. However, they started making their public appearance in mid-October 2019. The actress hasn't shared her romance with Beckham on her social media, whereas Brooklyn's Instagram profile has been set private.

How His Relationship With Hana Cross Ended?

Brooklyn and Hana Cross got together in November 2018. They quickly captured the spotlight, and within a couple of months, they rose as a power couple. They were so committed to their relationship, and Brooklyn had even introduced his then-girlfriend to his parents. 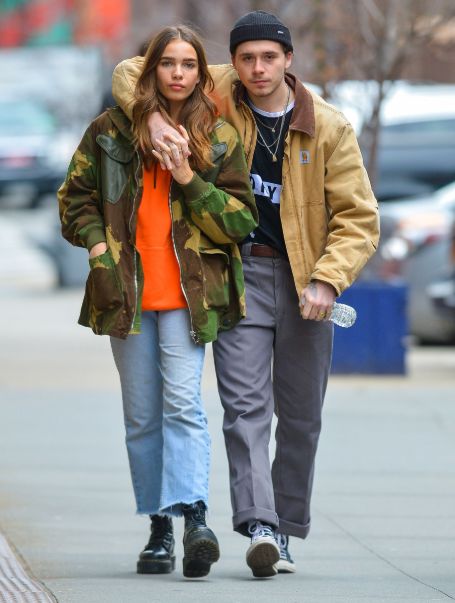 Brooklyn and Hana spent lots of quality time together while they were together. They also shared their pictures on their social media. They also went to Paris on vacation. Even more, Hana wrote "Happiest girl in the World," alongside her photo on with Brooklyn on Instagram.

But, the couple started having a difficult time by August 2019. They haven't revealed what actually happened between them, however, their differences led them to part their ways. After their breakup, both of them removed their pictures from their social media pages.

Who Brooklyn Dated Before Dating Hana?

Brooklyn Beckham is just 20, but he already has a list of girlfriends. Before dating Hana, Brooklyn dated Lexy Panterra in 2018. The couple were together for a couple of months and went on their separate ways.

Moreover, Brooklyn dated actress Chloe Grace Moretz twice. Once, the couple was seen together in 2014 and later again in 2018.