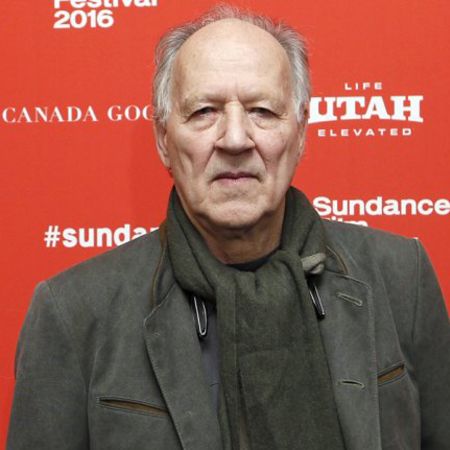 Werner Herzog is one of the most successful German film directors. He debuted as a director at the age of 19 and has made more than sixty feature films and dozens of acclaimed doc u mentaries to date. His doc u mentaries, Encounters at the End of the World and Little Dieter Needs to Fly got Academy and Primetime Emmy Awards nominations respectively. He also has forged a highly successful path as a screenwriter, author, actor, and opera director. Due to his multiple professions, there is no doubt to call him a man of all parts. His other notable works include Jack Reacher, What Dreams May Come, and The Grand. In 2019, Herzog appeared in television series The Mandalorian.

Who Is Werner Herzog?

Werner Herzog Stipetic was born on 5th September 1942, in Munich Germany. He belongs to mixed ethnicity and holds German nationality.

He is the son of Elizabeth Stipetic (mother) and Dietrich Herzog (father). When he was just two-week-old, his mother went on to take shelter in the remote Bavarian village of Sachrang after their house was destroyed during an Allied bombing raid in World War II.

Herzog was naive about the existence of cinema and movies until his work as a projectionist in the one-room schoolhouse in Sachrang. Werner received a scholarship to Duquesne University, but he studied there for only a few days.

He later studied history, literature, and music at the University of Pittsburgh.

Nearly Took 30 Years to Make a Doc u mentary Film.

Werner Herzog made his first film Signs of Life, as a director, screenwriter, and producer in 1968. He subsequently worked in many critically acclaimed projects. As an actor, Werner's first appearance came in the movie Geschichten vom Kubelkind in 1971.

In 2019, Herzog worked in Nomad: In the Footsteps of Bruce Chatwin and Family Romace LLC. The same year, he shared the screen along with Pedro Pascal, Carl Weathers, and Rio Hackford in Star Wars franchise television series The Mandalorian. 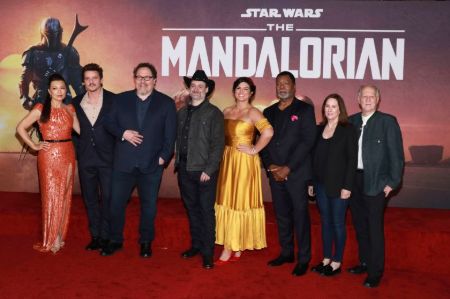 Werner Herzog at the premiere of The Mandalorian SOURCE: Getty Image

Has Net Worth Of $20 Million

Werner Herzog has collected a huge sum of money from his versatility in multiple fields. According to celebrity net worth, he has an estimated net worth of $20 million.

He has been a part of many commercially successful movies. Some of them are listed below,

Werner Herzog married his first wife Martje Grohmann in 1967. The former couple has a son, Rudolph Amos Achmed, born in 1973. Despite their years-long marriage journey, the couple could not last long and divorced in 1985.

During his marriage with Martje, Herzog was also in an extra-marital affair with an actress Eva Mattes. The couple has a daughter, Hanna Mattes, a photographer and artist, born in 1980.

Herzog went on to marry Christine Maria Ebenberger for the second time on 19th August 1987. They welcomed their first child, a son named Simon Herzog in 1989. The couple, nonetheless, got divorced in 1997. 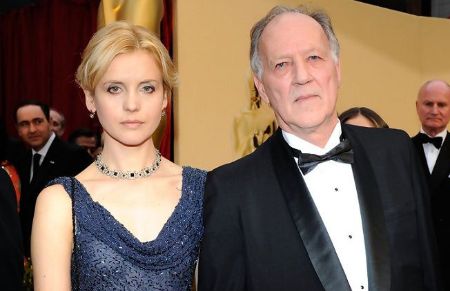 After going through multiple failed relationships, Werner Herzog exchanged the vows with his third wife Lena Herzog in 1999. Lena is a photographer.

The couple is sharing a strong bond of love. They currently live in Los Angeles.