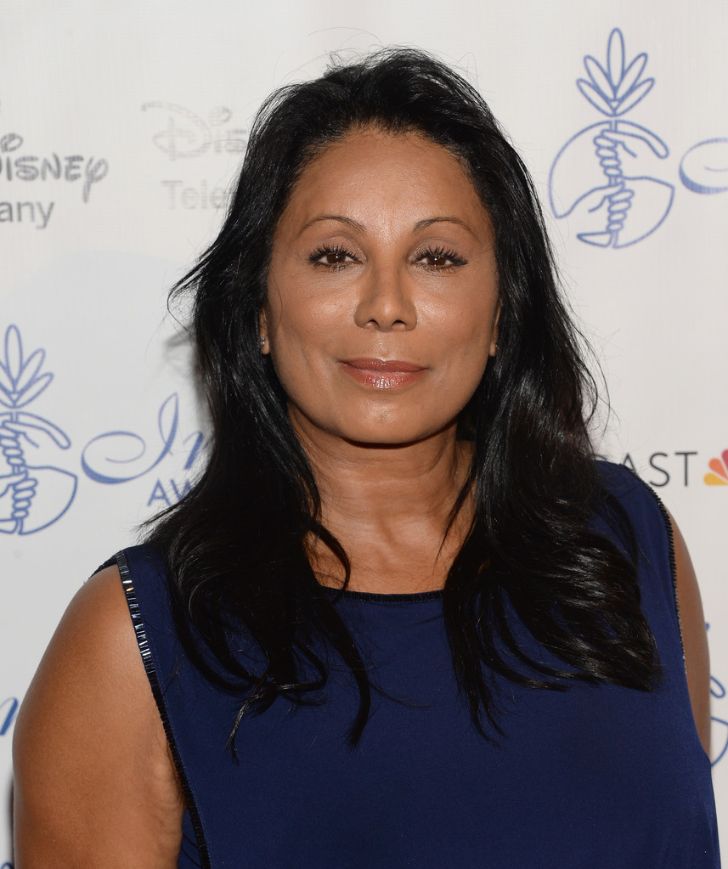 Wanda De Jesus, an American-born actress is widely popular for portraying the main cast Santana Andrade in the Soap Opera Santa Barbara (1991-1992). She became the 4th actress to portray the role after Ava Lazar, Margaret Michaels, and Gina Gallego. Turned professional since 1986, Wanda, throughout her career journey of 3 decades already records 51 acting credits.

From 2002 to 2004 she played the recurring cast Det. Adell Sevilla in CSI: Miami, and has made notable TV appearances in Mariah, Live Shot, All My Children, and Sons of Anarchy.

What Is Wanda De Jesus' Nationality? Age and Height?

Born on August 26, 1958, in Manhattan, New York City, New York, Wanda De Jesus is an American by nationality. Her parents are immigrants from Puerto Rico; she has Hispanic-American ancestry.

Graduation From University and Early Career

Interested in acting since her childhood, Wanda went to the High School of the Performing Arts in New York. Thereafter, to sharpen her acting skills, she enrolled at The City University of New York and graduated in 1991 with a degree in performing arts.

Upon graduation, De Jesus, along with her passion for acting branched to music as well. She joined the New York-based punk band Coney Island White Fish, concurrently working on stage productions. Later, the actress would turn her full attention to on-screen acting.

De Jesus then was cast in the role of Santana Andrade in NBC soap opera Santa Barbara (1991-1992, 99 episodes) starring Constance Marie, Christopher Norris, Eileen Davidson, and Nancy Lee Grahn. As for a fact, she became the 4th actress to play the role in the series, with the legacy passed down from Ava Lazar, Margaret Michaels, and Gina Gallego. 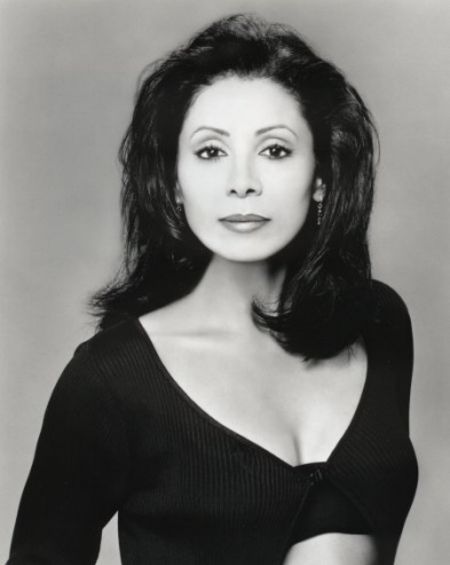 In 2002, the American actress earned the recurring role of Detective Adell Sevilla in CSI: Miami; there she appeared in 10 episodes until 2003 featuring David Caruso, Emily Procter, and Adam Rodriguez.

Although it is undeniably true that Wanda is yet to land in any prominence roles in films, she did work in a bunch of movies that backed up her fame as well as fortune.

In 1990, the actress made her feature film debut in Downtown; the same year, she worked in another movie RoboCop 2. After working in The Glass Shield (1994) and Flawless (1999), the New York native worked in further 6 films, the 2013 film Water & Power being her most recent movie credit.

After working in a brief role in the series Blue (2013), the American actress did not appear in TV series until 2019 in an episode of The Bay. Then, she made a guest appearance in Gentefied (2020) and yA (2020). At the moment, Wanda is yet to talk about her upcoming projects.

Wanda De Jesus is never married but shares a longtime relationship with her boyfriend Jimmy Smits. Reportedly, they began dating in 1986, a year before Smits divorced his wife of 6 years, Barbara Smits.]

De Jesus met Smits in New York in the early 1980s, later their relationship turned into a romantic relationship. The duo currently lives together in California. 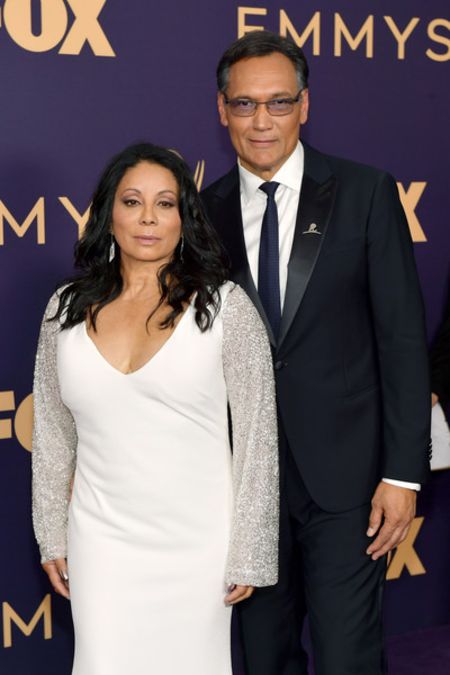 Despite all the years of togetherness, no news of their engagement came. None of them ever made comments on plans to get married. Their strong relationship of over 3 decades arguably already defines them as husband & wife, although they are yet to make it official.

The couple shares no children.

Online sources estimate that Wanda De Jesus has over $2 million net worth in November 2020. The majority of her fortune came through TV series; with notable roles in Santa Barbara, CSI: Miami, All My Children, and Sons of Anarchy. The actress in her early 60s allegedly earned a salary of tens of thousand dollars per episode.

As per Celebrity Net Worth, her actor boyfriend Jimmy Smits owns $25 million net worth. Best known for his works as the main cast in L.A. Law, NYPD Blue andThe West Wing, Smits reportedly made $150,000-an-episode.