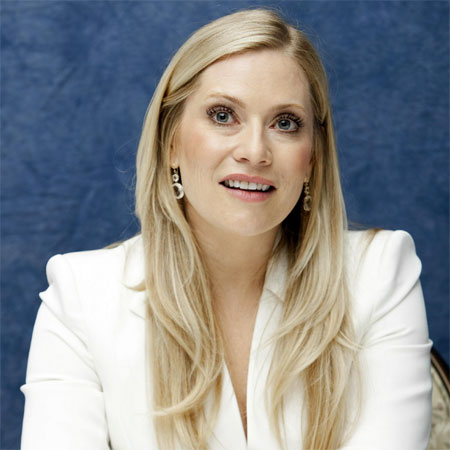 Emily Procter was born on October 8, 1968, in Raleigh, North Carolina, United States of America. She belongs to the nationality American and her ethnicity is white.

Emily Procter’s childhood was not easy at all. Her parents divorced when she was only three years old. She went to Ravenscroft School for her early education. Later, she joined East Carolina University for her higher education. She graduated with the degree in journalism from the university.

Emily Procter roles in TV shows and movies has been a treat to watch. She played the role of Brenda in a TV series Renegade in 1995 as her debut work. She then played the character Colleen Damski in a very popular TV series Early Edition in 1997 which is one of the finest roles portrayed in her life.

Emily Procter became a part of a TV series The West Wing from 2000 to 2006 and she completed a whopping 12 episode with the program. She has been tremendous with her work in movies too and some of them include the likes of Barry Munday, Love Ever Lasting, Breast Men and Jerry Maguire.

Emily Procter is unmarried till this date. She is currently in a living-together relationship with her boyfriend Paul Bryan. The couple is going pretty strong from the year 2008 however, have not decided about getting married yet.

Emily Procter has a child from her affair. She gave birth to her daughter, Philippa Frances on December 8, 2010. She currently resides in her own home in Los Angeles.

Emily Procter has been very successful in her career and this has given her great earnings and a wonderful net worth. According to some sources, she has a jaw-dropping net worth of $12 million. She has an average height of 5 feet 3 inches. She is also active on Twitter.