The Kensington Palace confirmed their engagement in a statement on Monday and also revealed the Royal wedding would take place in spring 2018. The couple will take part in an exclusive broadcast interview tonight

Over a month ago, the lovebirds were speculated to have engaged in a secret ceremony and preparing for their wedding which comes true as the Royal house confirmed they had been engaged for around a month.

The Royal household took to Twitter on confirming the engagement where they wrote,

The Duke and Duchess of Cambridge said they are excited taking Meghan and Prince Harry's relationship. They said,

We are very excited for Harry and Meghan. It has been wonderful getting to know Meghan and to see how happy she and Harry are together.

We are incredibly happy for Meghan and Harry; Our daughter has always been a kind of loving person.

According to the source, only the Queen and some other close members of the family initially knew their engagement which reportedly took place in London around a month ago.

After the announcement of their engagement, former POTUS Barack Obama also shared a congratulation message to them via his Twitter.

Michelle and I are delighted to congratulate Prince Harry and Meghan Markle on their engagement. We wish you a lifetime of joy and happiness together.

The Suits actress Markle, 36, was married to Trever Engelson and after only a few years of married relationship, she divorced in August 2013. 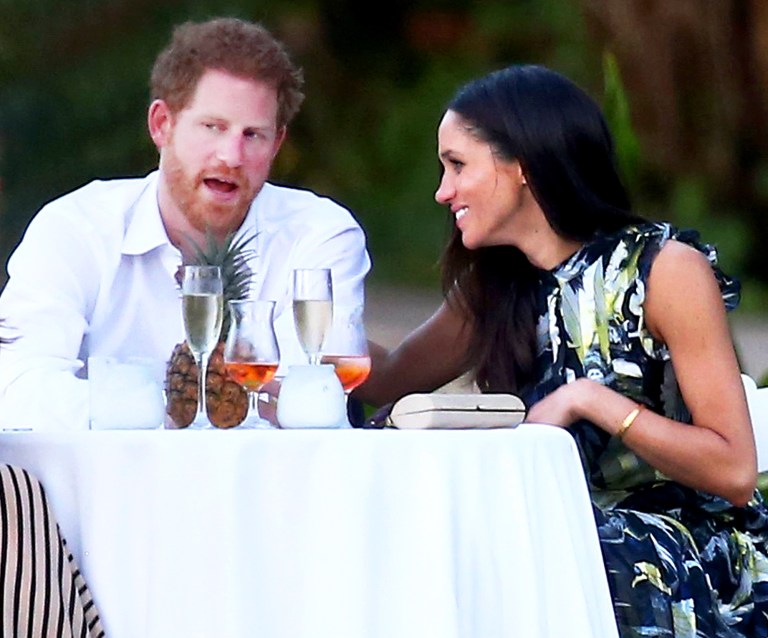 Prince and his fiance Markle first met through their mutual friends in London in 2016 and started seeing each other since then.  In recent days, the couple has frequently appeared together on various occasions. They were spotted together at Invictus Games' opening in September.