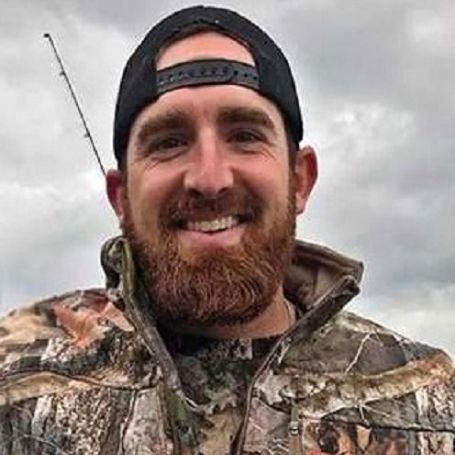 Tyler Toney is an American YouTuber, actor, and producer. He gained wide recognition as one of the five co-founders of the YouTube channel titled Dude Perfect, which has boasted over 51.2 million subscribers. Furthermore, Tyler has starred in the television series The Dude Perfect Show, Dude Perfect Trick Shots: Untold Stories, and Face Off.

Tyler Toney was born Tyler Nathan Toney on March 24, 1989, in Prosper, Texas, the United States to Pam Toney and Jeff Toney. He possesses white ethnicity and carries an American nationality.

Moving on to his education, he attended Prosper High School, graduating in 2007. Later, he enrolled at Texas A&M University, where he obtained a degree in fisheries and wildfire.

They uploaded their first video titled Dude Perfect | Backyard Edition | Our 1st Video! on April 9, 2009. The video has garnered 36 million views as of 2020. 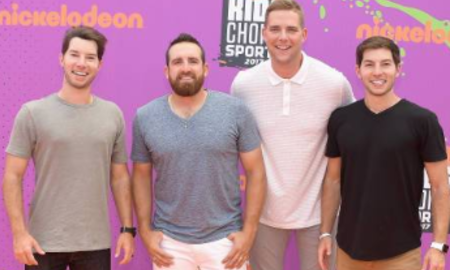 Similarly, they posted their second video titled Ranch Edition | Dude Perfect on 9th May 2009. The video has amassed more than 5 million views until now.

The channel mainly focuses on content such as trick shots, pranks, comedy, and video games. As of May 2020, the channel has gathered 51.1 million subscribers with more than 10.61 billion views.

What's His Net Worth? Earnings

Tyler Toney, 31, is married to his long-time girlfriend, Bethany Toney after dating a few years. The couple walked down the aisle on October 21st, 2011 in a beautiful wedding ceremony. 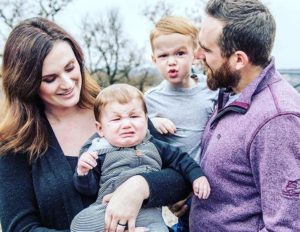 Tyler Toney with his wife, Bethany Toney and their children SOURCE: Stars Offline