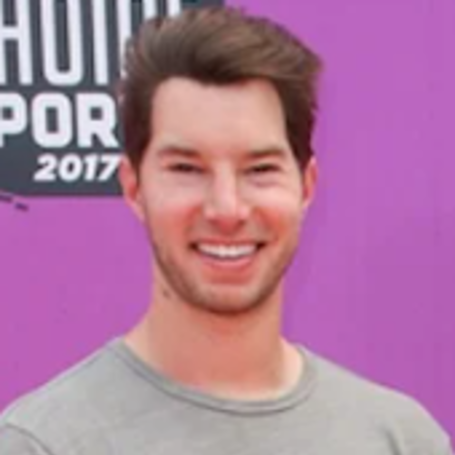 Cory Cotton is an American YouTuber and internet personality who rose to prominence from his collaborative Youtube channel Dude Perfect, which racked up 51.2 million subscribers with over 10.61 billion views. The channel mainly focuses on content such as trick shots, comedy, stunts, and video games. Furthermore, Cory is also an author of the book titled Go Big.

Cory Cotton was born on 17th July 1987, in Woodlands, Texas, United States. As per his nationality-ethnicity, he is White-American.

He is the son of Larry Cotton and Diann Cotton. He grew up in Woodlands along with his sister, Catherine Cotton, and twin brother, Coby Cotton.

He attended Texas A&M University, where he earned a degree in 2010.

Rose To Stardom From Dude Perfect 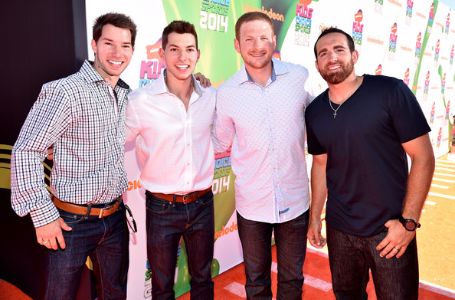 Cory Cotton with his twin brother and friends SOURCE: Zimbio

They posted their first video titled Dude Perfect | Backyard Edition | Our 1st Video! on April 9, 2009. The video has gained more than 36 million views as of now.

Their channel mostly focuses on content such as trick shots, comedy, stunts, and video games. On April 28, 2020, they uploaded a video titled Quarantine Stereotypes, which garnered a total of 22 million views.

Most recently, they posted a video titled Worst Haircut Ever | Overtime 16 on May 26, 2020. Currently, the video has over 9 million views on Youtube.

How Much Is Cory Cotton Net Worth?

As of May 2020, Cory Cotton is believed to have an estimated net worth of $5 million. But, the fact is yet to be confirmed. He adds the hefty sum of wealth from his collaborative Youtube channel Dude Perfect.

Furthermore, according to celebrity net worth, the group 'Dude Perfect' has a whopping net worth of $30 million. Their channel generates $69.3 thousand to $1.1 million monthly and $831.5 thousand to $13.3 million yearly, as per SocialBlade.

Tied The Knot With Amy Cotton

Cory Cotton is a married man. He tied the knot with Amy Cotton on 6th August 2016 in a beautiful wedding ceremony. 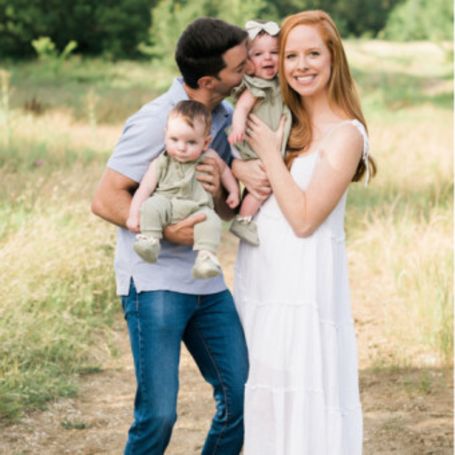 Cory Cotton with his wife and kids SOURCE: Babylist